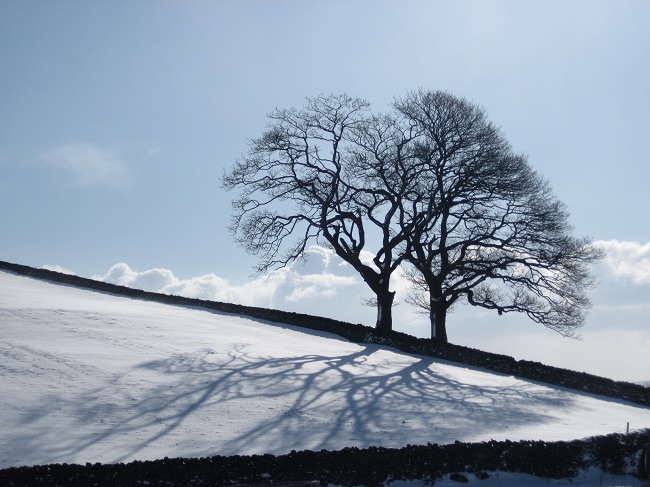 TARGET REACHED!!! EOCA Members have successfully planted 2 million trees in 2 years, benefitting wildlife, local communities, outdoor enthusiasts and leaving a long and lasting legacy! Celebrating this fundraising for further conservation and the launch of its 100th project are all part of the European Outdoor Conservation Association (EOCA)’s plans at OutDoor in Friedrichshafen at the weekend.

Following the launch of the 2 Million Tree Project at OutDoor in 2016, to celebrate having raised and funded €2 Million of conservation projects since its inception in 2006, EOCA is delighted to be able to announce that in under 2 years, the target has not only been reached but surpassed with the planting of 2,081,276 trees. Projects have included rewilding in Scotland, Spain and Romania, forest restoration in Kenya, Malawi, Borneo, Uganda and India, replanting mangroves in Madagascar and Indonesia, not to mention tree planting that EOCA members such as VF Corporation, Lowa, WL Gore, Marmot, KEEN and Eso Es Konzepte! have been involved in. Added to the tree planting projects that have been carried out since the Association started in 2006, an impressive 2,668,722 trees are now standing that would not otherwise exist. Considering one mature tree produces enough oxygen for 4 people and a 40 year old tree can sequester one tonne of carbon dioxide per year, that is a huge legacy to have been left by the European outdoor industry – and one that will keep on growing and giving!

Not content with planting a mere 2 million trees, EOCA is also celebrating having now funded over 100 conservation projects around the world since it started in 2006. The actual figure is 105 projects, spread across 53 different countries around the world from Siberia to Sumatra and Chile to the Czech Republic. The projects involve issues such as wilderness protection, removal of invasive species, reducing poaching, improving habitats, marine litter, alternative livelihoods and climate change – all benefitting wildlife, local communities and outdoor enthusiasts – and EOCA has now put over €2.4 million into its projects thanks to the support of its members around the industry.

At OutDoor at the weekend, based in the East Entrance, EOCA will be showcasing its newest projects as well as hosting its ever popular Conservation Fundraiser, thanks to the generosity of its members, and hoping to raise enough money to fund another project by the end of the 4 day show. Not only this but a number of EOCA members will be working to help raise further funds: Klean Kanteen will be selling special 2 Million Tree pints and straws – including a free cocktail, and Bergans of Norway will be running its ReDesign service to create new products out of old with funds going towards the 2 Million Tree Project, and KEEN Footwear will be hosting its ever-popular footwear sale on Monday 18th June at 17.00 to raise funds for mangroves in Indonesia, a project which to date has planted 45,000 mangroves to protect a community devastated by the 2004 tsunami. In addition, Ternua has created a special roll-away pack, Stanley-A Brand of PMI has produced an exclusive water bottle and The North Face is launching it’s the North Face Renewed product collection at the show, with all proceeds going to EOCA.

Tanya Bascombe, Joint General Manager commented, “The achievements we will be celebrating at OutDoor have only come about through the steadfast and continued support of our members. The amount that has been realised through the Association is testament to what an industry can do by working together when the issues faced are so much greater than each individual”.

There are currently over 130 members of this not-for profit Association, stretching from Norway to India and from the UK across to the Czech Republic. As a charitable organisation directly funding specific projects, the association wants to proove that the European outdoor industry is committed to putting something back into the environment, and all working together a real difference can be made.
( more.. )