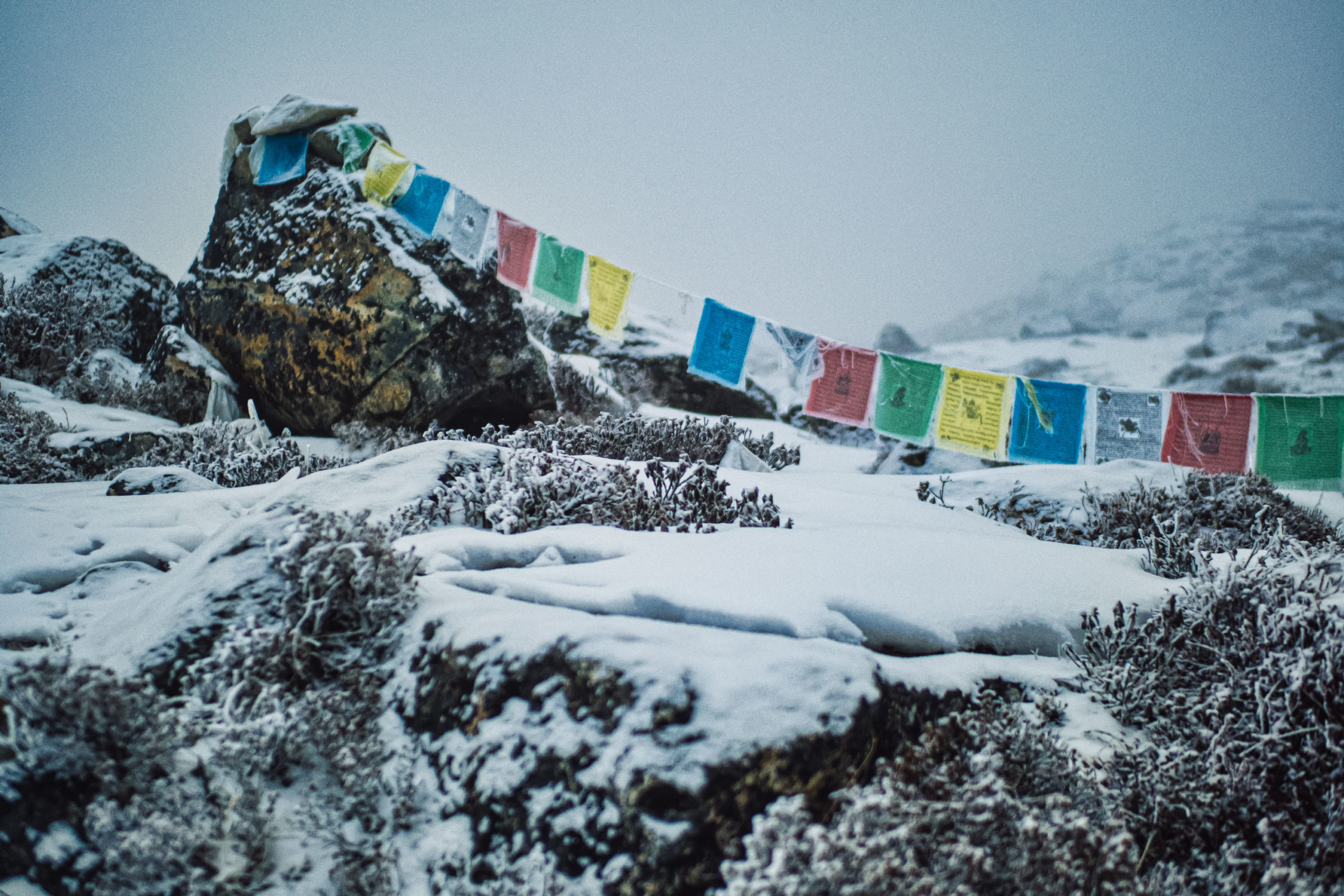 Alex Txikon has teamed up with Basque climber Iñaki Álvarez and Italian Simone Moro for his new winter target, Manaslu. And Ferrino is proud to offer its support for this important challenge.

The team’s departure for Kathmandu is scheduled for 31 December, then in a couple of weeks, they should be up at Manaslu Base Camp. Alex Txikon will be with his friend from many climbing adventures, Iñaki Álvarez and Italian climber Simone Moro, with him on the victorious first winter summit of Nanga Parbat (26 February 2016). After reaching the Nepalese capital and after the quarantine period required by national health authorities, the team will finally be free to reach the Manaslu Base Camp. 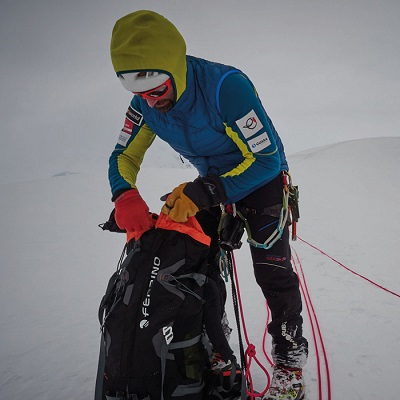 The climbers aim to ascend along the normal mountain route, on the North-east face. As well as summiting the main peak, the aim is to link up to the East Pinnacle (7992 m), the world’s highest seven thousand-metre point. The whole project is based on modern winter “rules”, which require a base camp arrival after 21 December and completion of the ascent before 21 March. The Polish expedition, which completed the first
winter summit on 12 January 1984, reached the slopes on 2 December, completing most of the preparations for the route before the winter solstice.

“For Ferrino it’s an honour to be alongside Alex Txikon on his latest challenge”, says Anna Ferrino, CEO. “We have already had the pleasure of accompanying him on the “AX Road To Himalayas 19-20” project, which saw him go from the Antarctic to the Himalayas, attempting a winter summit of Everest without supplemental oxygen and successfully completing the ascent of Ama Dablam. Now he’s ready for the next challenge, this time for the eighth highest mountain on the planet, together with his friend Iñaki Álvarez and highly experienced team mate, Simone Moro, our ambassador between the ‘90s and 2000.

The backpacks and tents from the Ferrino High Lab line, specially studied for extreme climbing, will be with him on this new and exciting experience, continuing Ferrino’s tradition of supporting winter Himalayan expeditions. Our gear has been regularly used by the legendary Polish expeditions and in 2017, we supported the Polish winter expedition on K2, led by Krzysztof Wielicki. We wish Txikon and his friends all the best on their expedition, and hope that it will be an absolute success. In this period, his enthusiastic, enterprising spirit is giving us a great energy boost, a great start to the new year as we follow his progress on the mountain”.

As happened last winter, this time too Alex will be aiming to offer his help to mountain populations. This time he will be taking hundreds of solar-powered bulbs to give to the families living in the Makalu region. “A light bulb can radically change the life of a family”, says Txikon. “We don’t realise it, but for these villages, having light at night time can also mean that children can learn to read and write”. The other aim is to provide equipment, like the solar-powered lights, which has the lowest possible impact on the environment.
The same applies to the base camp, where two solar panels are being installed (one of these is being donated to the school room at the end of the expedition).

Alex Txikon is setting out for Manaslu with gear from the Ferrino High Lab line. The base camp will consist of the Colle Sud and Campo Base tents, while at the higher camps, Alex and his companions will be able to count on S nowbound, Maverick a nd Pilier tents, while sleeping in 1 200 RDS Revolution sleeping bags.