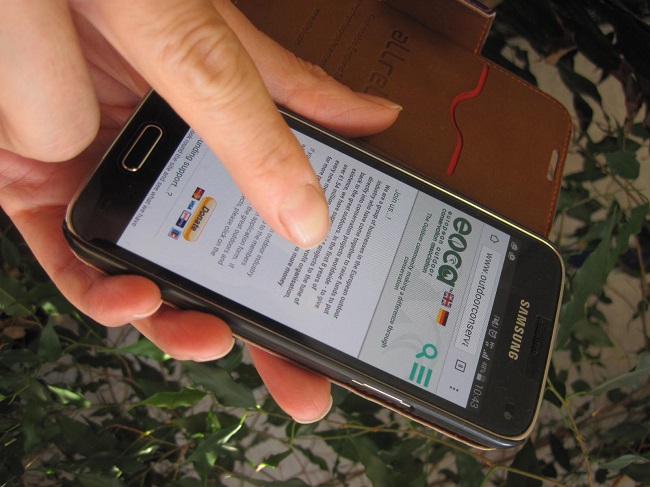 The next European Outdoor Conservation Association (EOCA) public conservation vote has just gone live and voting has started in earnest! Anyone with an interest in conserving threatened wild spaces, species and habitats is being asked to go online and have their say as to which of the proposed nature conservation projects should receive funding of up to €30,000.

The ever popular spring vote, which has taken place each year for the last 8 years, asks the public to help EOCA choose projects from three approved shortlists. The project in each category (Mountain, Forest and Water) with the most votes will each gain funding of up to €30,000. Media partners Alpin and The Great Outdoors are supporting the Mountain category highlighting the projects in their magazines and online during the vote itself.

Joint General Manager Tanya Bascombe explained the importance of the process. “As well as raising awareness of what the European outdoor industry and EOCA’s member companies are doing to conserve and protect wild spaces, the voting process is a hugely beneficial opportunity for all of the conservation organisations involved. They are on an international stage, raising awareness of important conservation issues and gaining new support for their work along the way. This is about the European outdoor industry giving back – conserving the great outdoors and its various habitats and species which the industry and its customers are so passionate about”.

The public vote has attracted huge interest internationally over the years, with national radio stations, newspapers, politicians, celebrities and many people on social media all getting involved in encouraging people to join in. The coverage acheived is staggering, with over 60 million people reached in the spring of 2017 (statistic from Outdoor Bloggers Network) making the process a valuable tool in raising awareness of critical conservation issues around the world. In eleven years, EOCA has given over €2.3 million to conservation projects around the world, some chosen through the public vote, and others by the association’s members.

Tanya added,”This is always an incredibly exciting time of year for us and for the projects involved. Thousands of people get involved to have their say on which of these vital projects should be supported by EOCA in the coming year. Each project has already undergone a rigorous assessment, which has then been reviewed by a panel of scientific advisors, before getting on to the shortlist, so we would be extremely happy to fund any one of those taking part.”

Voting in each of the three categories is now open and will close at 12.00 noon GMT on the 23rd March. You can read about all of the projects looking for funding and votes by visiting www.outdoorconservation.eu or www.eoca.de