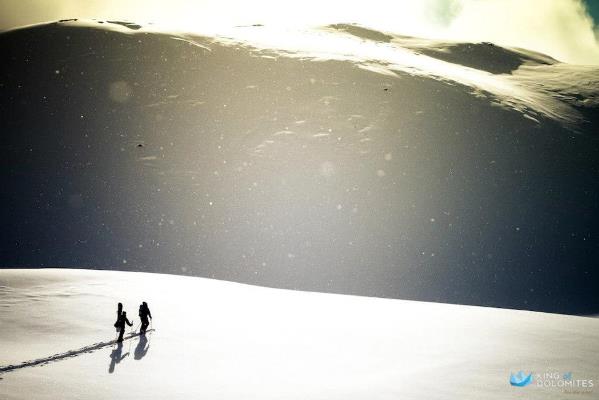 King of Dolomites comes back to San Martino di Castrozza from 20th to 23rd February 2014, the most spectacular Freeride Photo Contest in the Dolomites. More than 10 Teams PRO from all over the world will take part to the contest sponsored by Arc’teryx.

After the first edition which gave unique emotions to all participants, on 20th-23rd February 2014 King of Dolomites is back in S. Martino di Castrozza, in the Dolomites of Trentino. A second edition sponsored by Arc’teryx which is going to become really interesting: Teams PRO and Wannabes will have to take the most beautiful Freeride photo of the Dolomites. Great innovation this year is the introduction of a third category, devoted to riders under 18, as well as the opportunity to enroll in open categories in teams of 2 to 4 components, and not just in pairs. 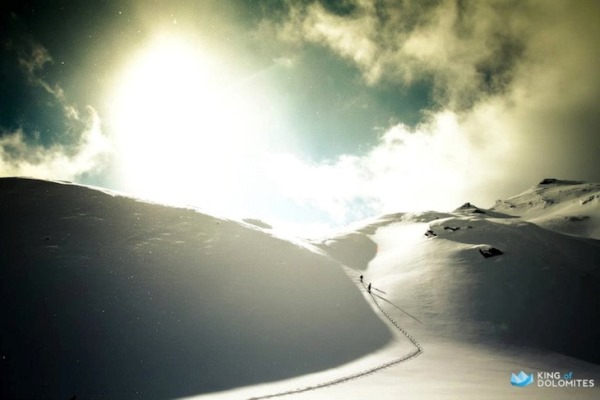 During the days of the event there are really many happenings not to be missed this year – from KOD Village Alpe Tognola with Safety Camp organized by the Mountain Rescue to Freeski Day during which a special place is devoted to the “Progetto Icaro”, in memory of a friend and Mountain Guide disappeared last summer. The full program of the event, as well as the form to register your team is directly available online taking advantage – for a limited time – of a convenient Early Bird formula by visiting the website www.kingofdolomites.com.

IDuring the next weeks weeks the names of the PRO Teams and members of the jury will be made known and the event program will be updated with the latest details and news. In the meantime, we thank our sponsors Arc’teryx, Scarpa, APT San Martino di Castrozza – Primiero and Vanoi, Forst and ELLE-ERRE Easy Flags that have made possible the organization of this second edition.

Named for ARCHAEOPTERYX LITHOGRAPHICA, the first reptile to develop the feather for flight, freeing itself from the constraints of the horizontal world. At Arc`teryx our central purpose is to build the finest products possible. The Arc`teryx advantage is achieved by merging our unrivaled designs with the best quality, highest performing materials and assembling them in the most innovative and most durable manner for the intended use.
more