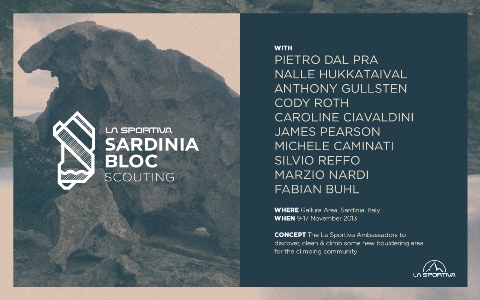 Sardinia is not only a magical land but also a climber’s paradise – with lots and lots of rock, the majority of which is still unexplored.  In the collective imagination the region is a sea of limestone, but in fact, it’s the amount of granite that most people find most surprising.  Gallura, in the north of the island, is the Sardinian granite region.  The land is almost completely dotted with climbing blocks: a haven of boulders haphazardly strewn about in an incredibly charming and beautiful setting.  Almost the entire island is yet to be explored, cleaned or climbed.  So far, this has discouraged even the most eager climbers, so the history of bouldering in northern Sardinia has yet to take off. 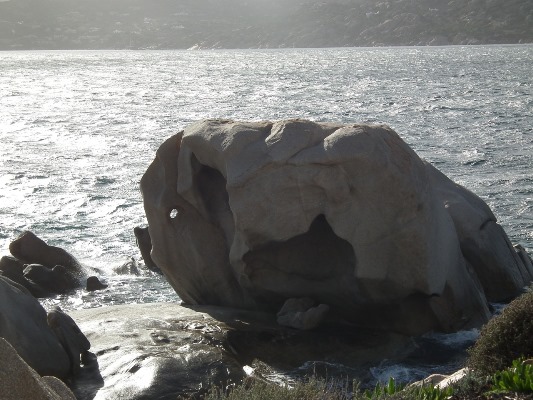 This sparked La Sportiva’s idea to bring their ambassadors to Gallura.  These are some of the strongest boulder climbers in the world who, armed with brushes and good skins, will to begin to explore and exploit this vast area of blocks.  The aim is to both give something to the island in terms of culture whilst encouraging the development of a “vertical attendance” – people climbing blocks in the area. “Clean & Climb” is designed to give the community a new, fully climbing bouldering area. 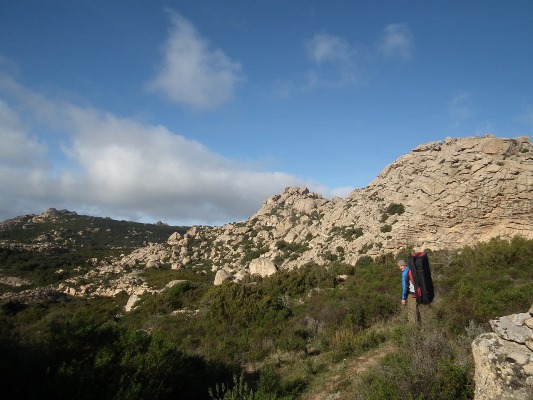 Leading this special operation will be Pietro Dal Pra, the expert of the area and historically tied to the land of Sardinia.  At his side will be Nalle Hukkataival and his trusted companion Anthony Gullsten, along with the sparkling Cody Roth, the Italians Michele Caminati and Silvio Reffo, the guru of our national blocks Marzio Nardi, the super-couple Pearson – Ciavaldini and the young sensation Fabian Buhl. With the help of some willing Sardinian boulderers, the La Sportiva team will be at work from 9-17 November; exploring, cleaning and climbing.  This will pave the way to a new climbing story in a land that has so much to offer the climbers of both today and tomorrow. 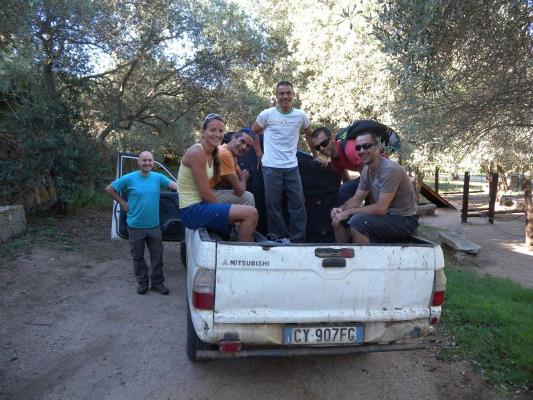 La Sportiva’s Sardinian adventure can be followed live on the company facebook and twitter accounts.  Later in the month www.lasportiva.com will periodically release news of the freed boulder sectors and how to reach them.