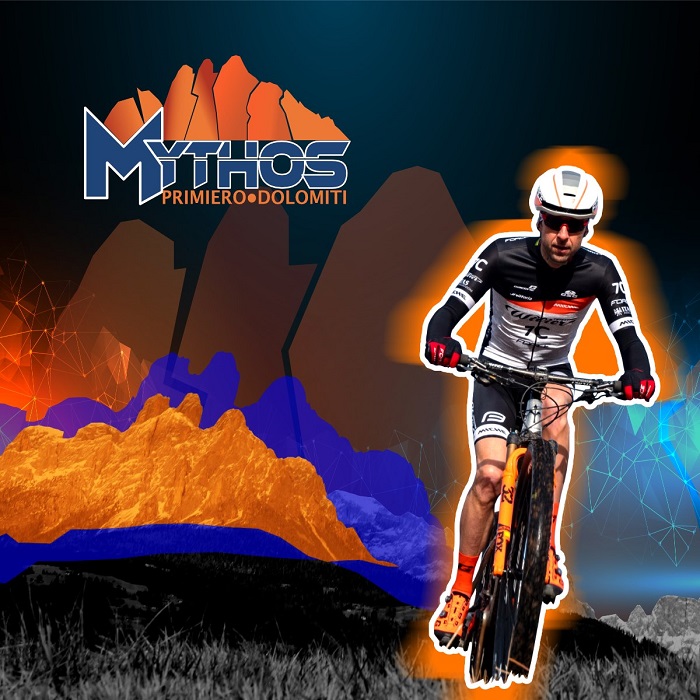 From the 08 to the 12 September the area of San Martino di Castrozza, Passo Rolle, Primiero and Vanoi (Trentino Region – Italy) will host two important bike events at the foot of the majestic Palagroup, the widest group of the Dolomites – UNESCO world heritage site.

On the 08 and 09 September the 5th edition of the Tour de Friends – Rad Race will take participants from the city if Feltre to San Martino di Castrozza (1450m) and then back to Feltre through San Vito di Cadore. On the 08 September roadbike teams coming from all over the world will arrive in San Martino di Castrozza, the little alpine village, which is well-known as tourist destination and appreciated for the stunning view on the Palagroup and for trekking paths and bike routes. On the following day, the teams will leave San Martino di Castrozza to go back to Feltre riding on the Rolle Pass towards San Vito di Cadore, enjoying again the stunning view on the Palagroup.

From the 09 to the 12 September it’s the turn of mountainbike lovers, who can enjoy the first edition of the Mythos Primiero Dolomiti with its three routes: 84 Km starting from Fiera di Primiero, 54 Km from San Martino di Castrozza and 56 Km (e-bike tour) starting from Fiera di Primiero. The mountainbike marathon will take participants to some of the most beautiful areas of San Martino di Castrozza, Passo Rolle, Primiero and Vanoi, like the Calaita Lake and Val Canali Valley.

Discover more about the two events and the bike routes of the area under sanmartino.com