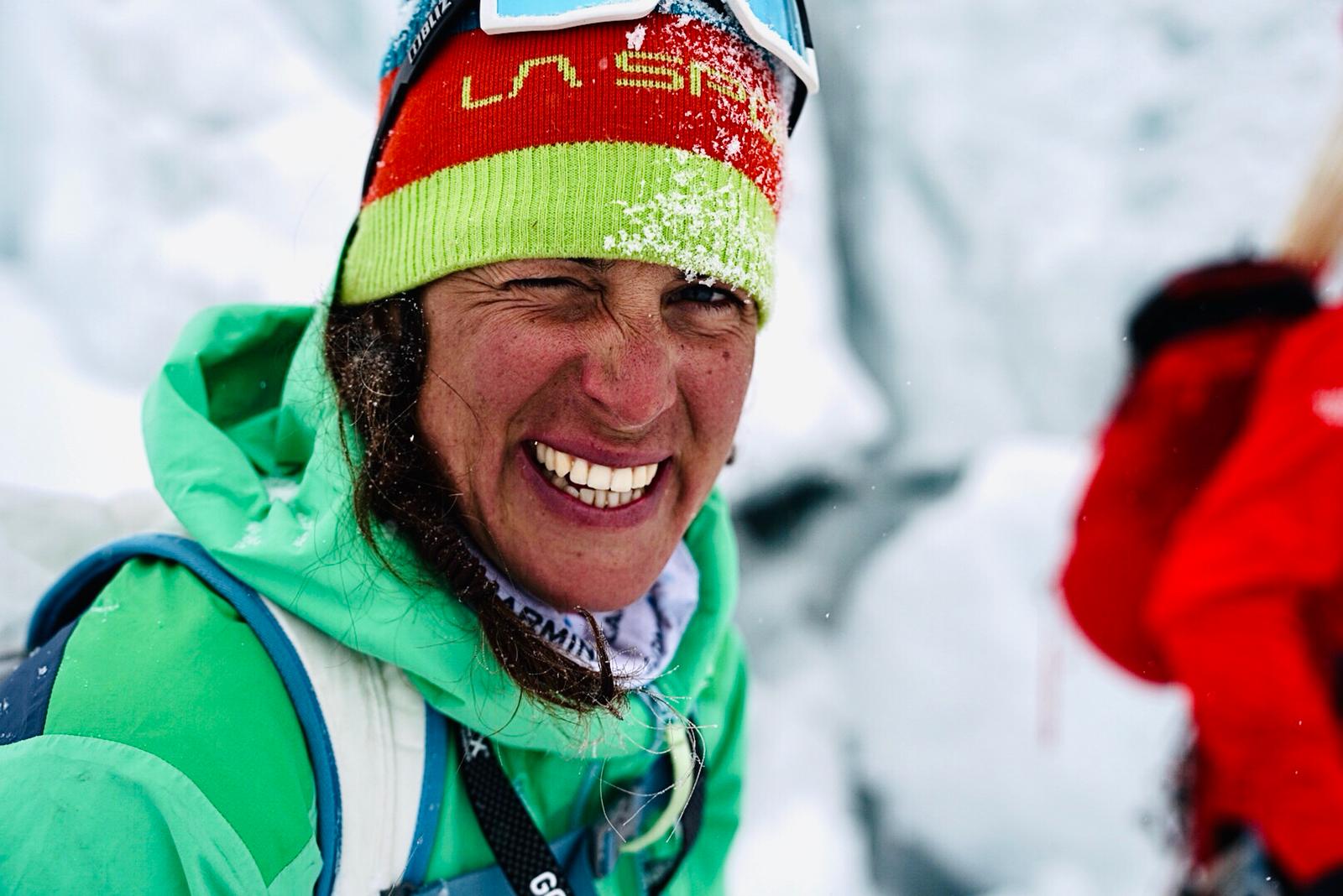 The South Tyrolean mountaineer recently engaged in the concatenation of Gasherbrum I and Gasherbrum II signs the new La Sportiva total-look athlete contract.

What could have gone down in history as one of the most fascinating but extremely demanding concatenations in the history of modern mountaineering, has just come to an end:  the well-established pair of climbers, South Tyrolean Tamara Lunger  and the Bergamo-born Simone Moro, had spent these last recent months preparing for the first winter concatenation of Gasherbrum I (8.068 m) and Gashebrum II (8.035 m) which has only been achieved once before, back in 1984, by the legends of moutaineering Reinhold Messner and Hans Kammerlander.

Tamara and Simone had approached the expedition with great caution by opting for artificial acclimatization at terraXcube, the Eurac Research infrastructure that simulates the Earth’s most extreme climatic conditions and which forms part of the Alto Adige (NOI Techpark).  This would have allowed the two mountaineers to speed up the acclimatization times when they arrived on site and enable them to observe the impact high altitude has on the heart, on cognitive, respiratory and metabolic functions, for medical and curative research.  The expedition was suspended on January 19 due to an unexpected fall of the two climbers in a crevasse. Tamara and Simone did not report serious consequences but common sense and constantly adverse weather conditions have advised the two climbers to return home. 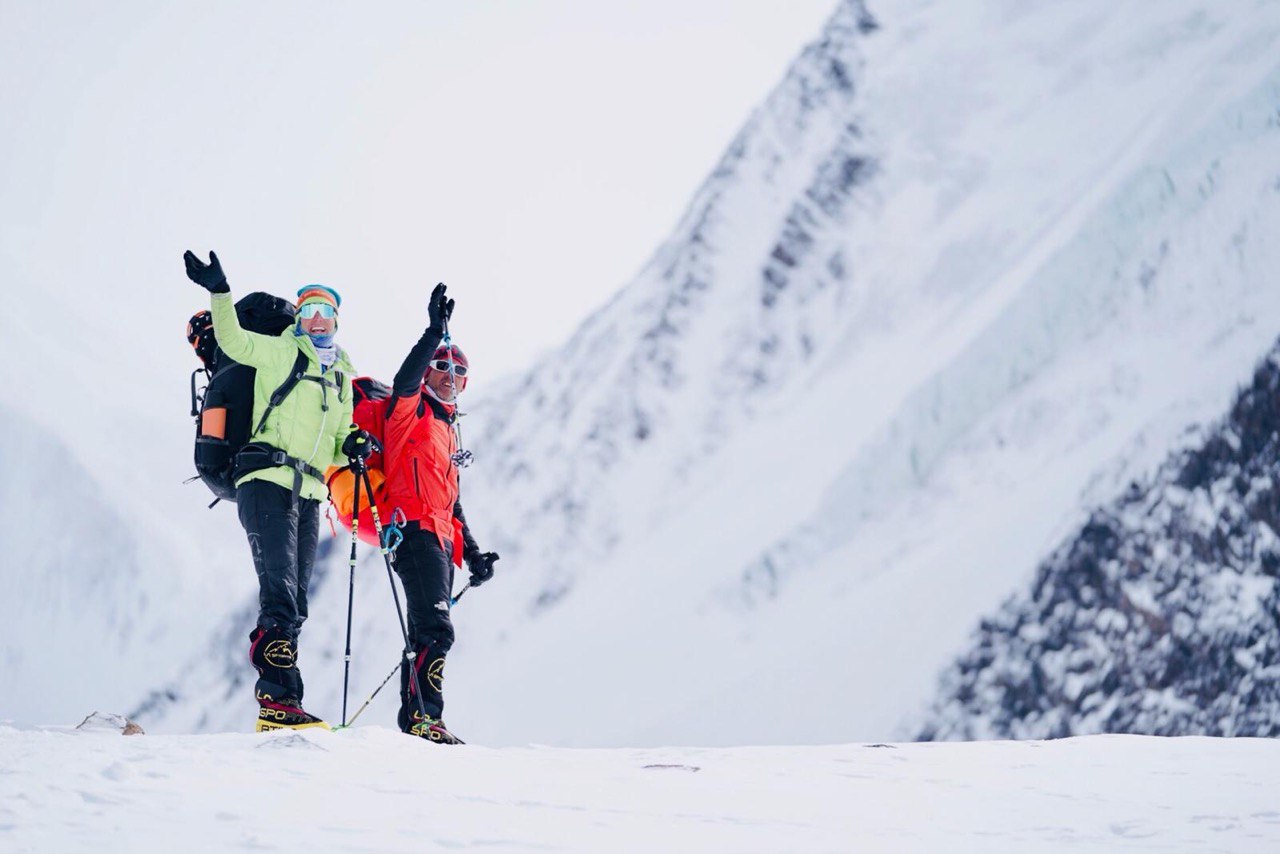 The expedition between the peaks of the Karakorum was the first time in which Tamara wore garments produced by La Sportiva, the Trentino-based company, world leader in the production of outdoor footwear and clothing, which for some months has been Tamara Lunger’s official technical partner for both for footwear and apparel. The South Tyrolean athlete has decided to wear the La Sportiva total look for at least the next 3 years, finding in the technical, thermal garments made by the brand from Val di Fiemme, the perfect travel companions for her adventures, alongside the hiking boots with the unmistakable yellow mountain against a black field logo.

Tamara has chosen to wear the highest performing garments from the La Sportiva Winter Mountainware line and the waterproof and breathable GORE-TEX® membrane shells from the La Sportiva Alpine Tech premium line, created specifically for the ultra- technical Swiss market and from February in exclusive distribution in some highly selected outdoor shops in the Alps.

But that’s not all: Tamara and Simone also used the brand new G5 Evo  mountaineering boot featuring the double, quick closing BOA® Fit System and Vibram Matterhorn sole for maximum performance in extreme conditions such as the Himalayan environments.  G5 Evo introduces for the first time in the history of extreme hiking boots, the innovative GORE-TEX® Infinium™ Thermium™, an insulating membrane that wraps around the shell and midsole for maximum insulation and thermal effect for the mountaineer’s toes. 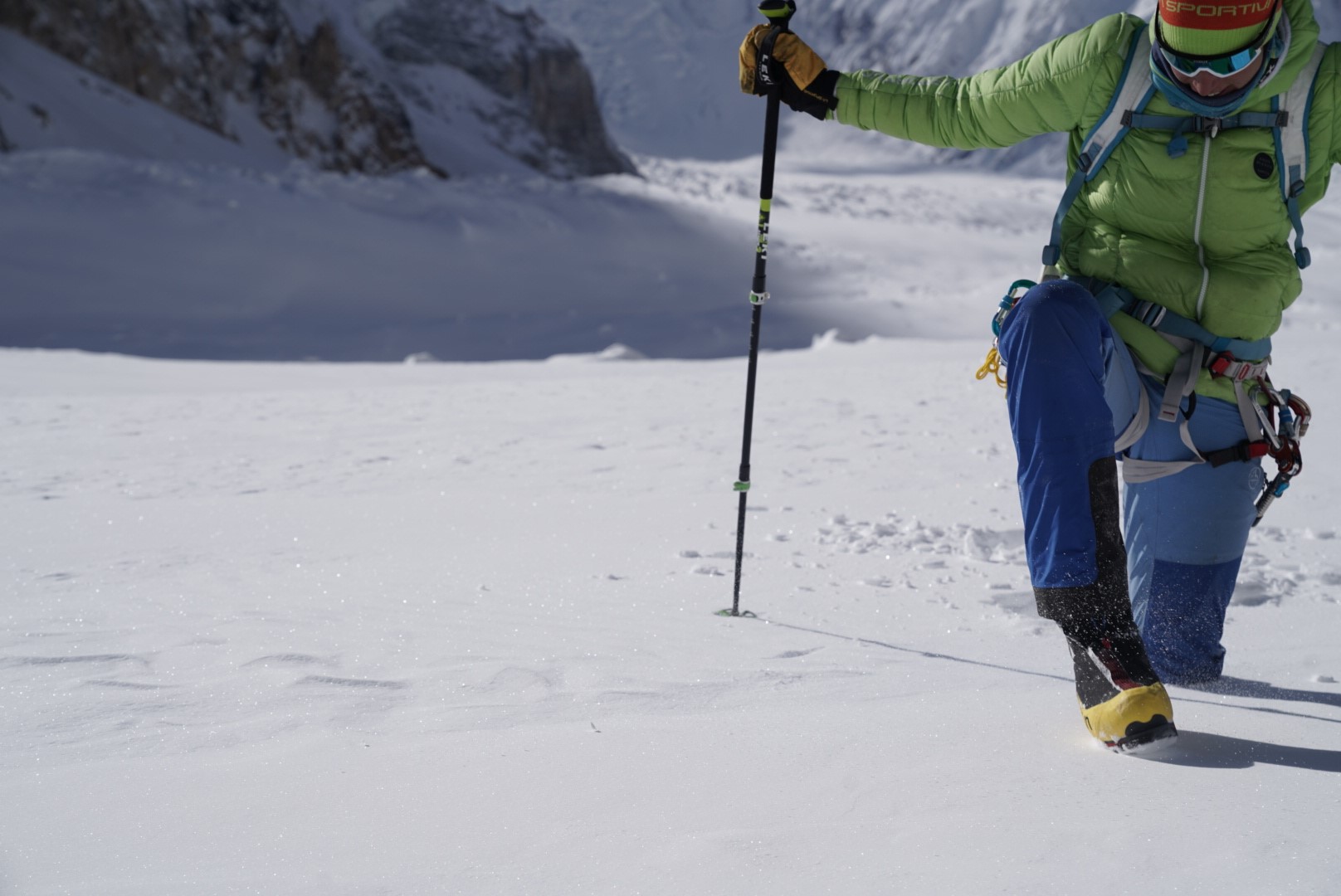 “I have been working with La Sportiva for several years now and have always felt part of their family.” Says Tamara. “It is a company from my region that allows me to express myself in the best way possible, it follows me and supports me in all my passions: from mountaineering to skialp and also in all those personal research and discovery adventures that I have planned for near future. La Sportiva really does pay a lot of attention towards what, in my opinion, it means to be an athlete today, someone who loves the mountain in all its facets. Wearing this brand also means wearing the values of an artisan company that has always aimed at providing maximum performance for us athletes, with a great sense of ethics and respect for outdoor disciplines and the environment around us. “

“Tamara embodies all the values of our company – declares Lorenzo Delladio, CEO and President of La Sportiva – she has enough experience to fully appreciate the history of mountaineering and at the same time a unique freshness that derives from her young age and her innate enthusiasm, two key elements to take this sport to the next level. The fact that she is a female athlete who loves to compete on the same territory as some of the greatest mountaineers in history, makes it even more exciting: developing technical products with her, not only footwear but also in clothing, is a great opportunity for us and is, at the same time, confirmation of what we are doing in the apparel segment, aiming for top performances. “

Also important are the words of Andreas Marmsoler, Global Sponsorship manager for the GORE-TEX brand, co-sponsor of Lunger: „Tamara is one of the mountaineers who has inspired us the most in the twenty-first century and it is now our task together with La Sportiva to equip her to the best with the most technical and innovative products available in order to allow her to make her dreams come true. ”

The appointment with the summit is for now postponed to the next expedition but the partnership has just begun and great things await Tamara and the new climbing partner: La Sportiva.