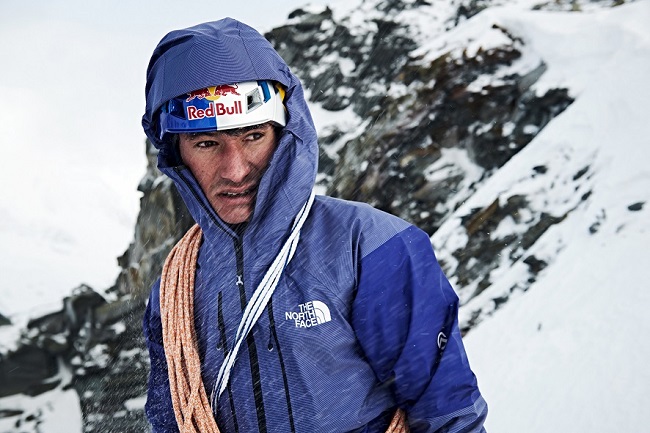 The North Face, the global leader in outdoor apparel, equipment and footwear, is announcing the addition of alpinist David Lama to The North Face Athlete Team.

Lama, of Innsbruck, Austria boasts an extensive resume in the mountains. Beginning as a competition climber, Lama was the youngest person ever to win a climbing World Cup in both Lead and Bouldering. In 2011, he shifted his talents from the gym to the alpine environment. Ticking off many first ascents in the Alps and around the world, he is most recognized for his first free ascent of the South-East ridge of Cerro Torre in Patagonia, an achievement that made him known as the climber making the impossible possible.

“The North Face has a long history of being driven by exploration. To me, this represents the true heart of mountaineering and is a major part of my personal motivation to travel to great mountain ranges and attempt new climbs.” – David Lama

Since 1966, The North Face has been enabling athletes to push their boundaries and commit to a life of exploration. These athletes are the pinnacle of the company’s promise of “Athlete Tested, Expedition Proven”. Lama joins a world class roster of alpinists with the likes of Jimmy Chin, Hilaree Nelson, David Göttler, Hansjörg Auer, Alex Honnold and Anna Pfaff.

“We are honored that David Lama has chosen to be part of The North Face Global Athlete Team.” Says Conrad Anker, The North Face global team captain. “He is motivated to applying his climbing abilities in the Himalaya and Yosemite, two areas that define the expedition heritage of The North Face.”

With aggressive plans of continuing his mountaineering objectives, he already boasts impressive climbing feats including the first free ascent of the Compressor Route on Cerro Torre, a first ascent of Avataara, first winter ascent of Schiefer Riss and a first ascent of Spindrift.

“Our brand focus to create the most technical products in the world starts with our athletes and solving for their needs”, Scott Mellin, The North Face global GM of Mountain Sports said. “David will play a big role in inspiring the future of our mountaineering programs. He will give our product teams a new set of insights to create and innovate gear for the future of alpinism.”
.