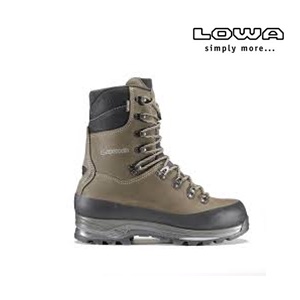 After extensive field testing, Terry Wieland, Gray’s Sporting Journal’s editor for the shooting category, chose the LOWA Tibet GTX Hi as a 2016 Gray’s Best winner. The award was presented with fanfare this afternoon in the LOWA booth at the SHOT Show going on in Las Vegas this week. With an abundance of accolades in the rear view mirror, the European-produced Tibet GTX Hi promises to be an integral part of LOWA’s hunting collection for a long time to come.

The Tibet GTX Hi will be featured in Gray’s annual Expeditions & Guides 2016 issue later this year.