“Circularity is in our DNA”: At the 2020 ISPO, Sympatex demonstrates that all its activities revolve around closing the textile loop.

Apart from introducing the world’s first functional jacket made from recycled textiles during its scheduled press conference, the Munich-based company will launch a new emotional image campaign.

Sympatex Technologies  is kicking off the new year by adhering to the ambitious commitment it made as part of the company’s “Agenda 2020”. During the 2020 ISPO in Munich (January 26-29), the ecological pioneer among functional textile specialists will premier the rEvolution Hybrid, the world’s first upcycled functional jacket made from 30 percent recycled used textiles and 70 percent PET bottles. This jacket is the most recent result of the wear2wearTM European industry partnership, which was formed together with four other partners in 2017 with the aim of working together to rapidly close the textile loop. The triple-layer, high-performance jacket was developed and produced in collaboration with other wear2wear™ partners, which has meanwhile grown to nine core members and three technology partners. Sympatex and wear2wear cofounder Schoeller Textiles will introduce the new rEvolution Hybrid to a broad public on day three of the trade fair (January 28, 1:00 to 2:00 pm) in the press center west. 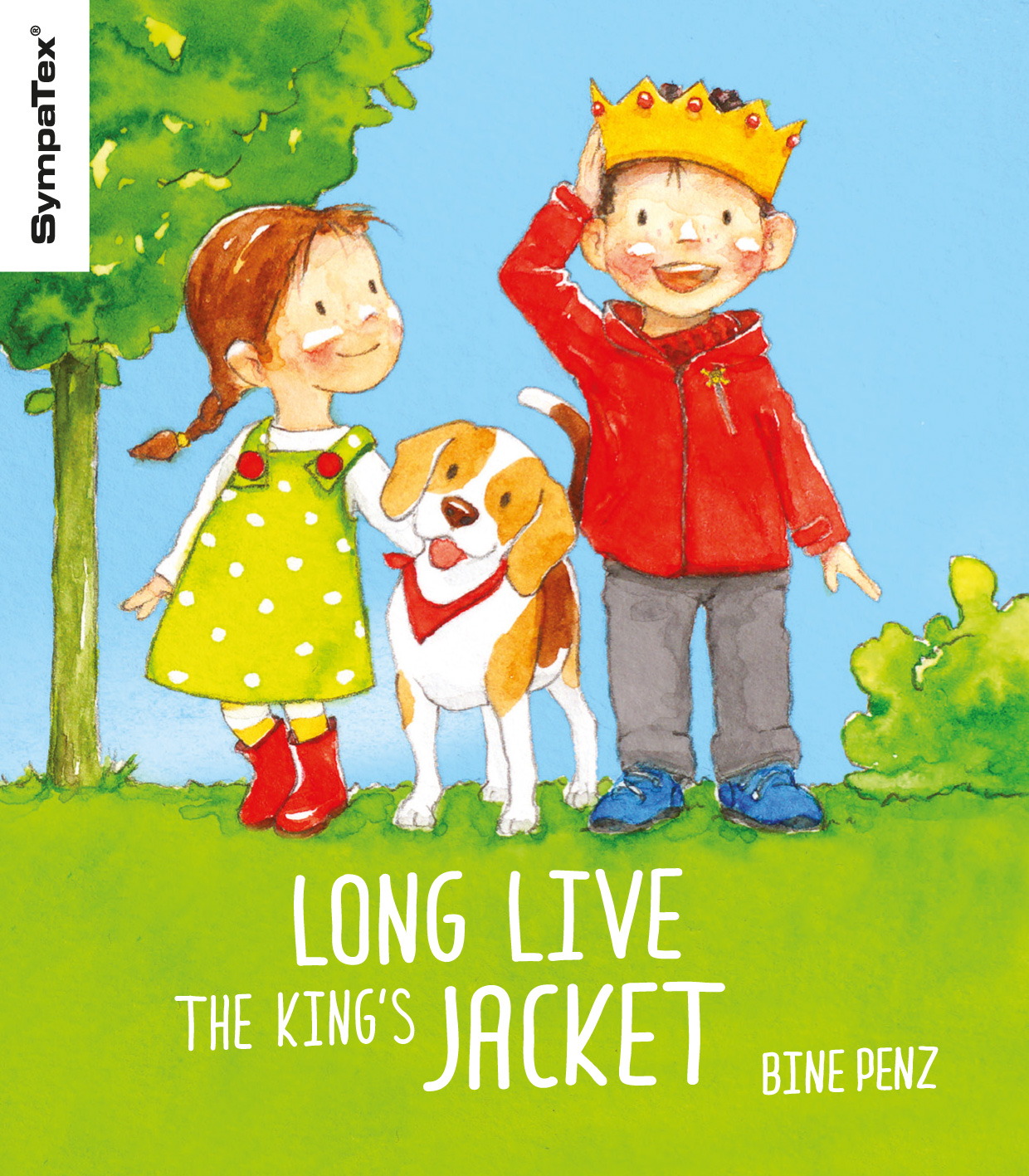 At the Sympatex exhibit booth (hall A1, booth 300), even here everything revolves around the company’s core goal of working together with as many partners as possible to close the textile loop by the end of this decade. Sympatex charted a course toward this goal several years ago. Last year the company followed up by significantly raising the bar for sustainability again, announcing that within five years, at least half of the raw materials needed for its functional laminates will originate from the circular textile loop and be recyclable again – increasing to 100 percent by 2030.

To underscore this goal, Sympatex is launching a new image campaign in conjunction with the 2020 ISPO titled “Circularity is in our DNA. Born to shape our future.” The emotional motifs capture the moment when joyous parents welcome their new child shortly after birth as they lovingly hold it in their arms. Instead of a child however, what they are holding is a recycled functional jacket. With the “circularity” campaign, Sympatex wants to sensitize the industry and consumers to the fact that sustainably-produced, recycled and climate-neutral apparel can be acquired today without having to sacrifice performance. After all, while the “soul” of the material is reborn during recycling, the actual clothing article becomes a completely new product each time.

In what has meanwhile nearly become a tradition, Sympatex will also release a new edition of the Sam children’s booklet. Following on the heels of “Sam and the Plastic Plan” and “Sam and the Climate Plan”, the functional specialist will present young Sam’s next adventure. In the third edition called “Long Live the King’s Jacket”, everything revolves around the topic of functional textile durability. “We want to convey to even the youngest children the idea that wearing clothing as long as possible should be ingrained in our behavior. After all, it takes years for a jacket to really develop its own soul and be able to tell its own stories,” explains Dr. Rüdiger Fox, CEO at Sympatex Technologies. “Among other things, this year at our exhibit booth we will present a 30-year-old Sympatex functional jacket, which is fully functional of course. After all, what some in our industry want to celebrate as a sustainability initiative has always been a self-evident hygiene factor at Sympatex,” adds Fox. The booklet will be available in both German and English at the Sympatex exhibit booth. Sam’s new adventures will also be provided to interested Sympatex partners for distribution at the point of sale as in previous years.

Beyond the exhibit booth, the focus will be sustainability and circularity as well. On day one of the trade fair (January 26, 11:00 am to 12:00 pm), Dr. Rüdiger Fox will be at the Speaker’s Corner (hall A3.50) as part of the ALPIN Snow & Safety Summit to discuss with interested trade fair visitors the important issue of “End consumers want up to 100 percent recycled outdoor clothing. Where are we still failing here?” Registration is not required. Sympatex is looking forward to an active discussion and exchange of ideas.

Guaranteed Green – The Sympatex climate-neutral and recyclable membrane As one of the worldwide leading producers, Sympatex® Technologies has been a synonym for high-tech functional materials in clothing, footwear, accessories and technical fields of application since 1986. Together with selected partners, Sympatex develops, produces and distributes membranes, laminates and functional textiles as well as finished products worldwide. The Sympatex membrane is highly breathable, 100% wind- and waterproof and regulates the climate. It is 100% recyclable, climate-neutral, bluesign® certified, and it received the 'Öko-Tex-Standard 100' certificate. It is also PTFE-free and PFC-free. The technologies and procedures are based on the principles of ecological responsibility and sustainability with a special focus on the optimal carbon footprint. Sympatex is represented worldwide with sales offices and branches. www.sympatex.com