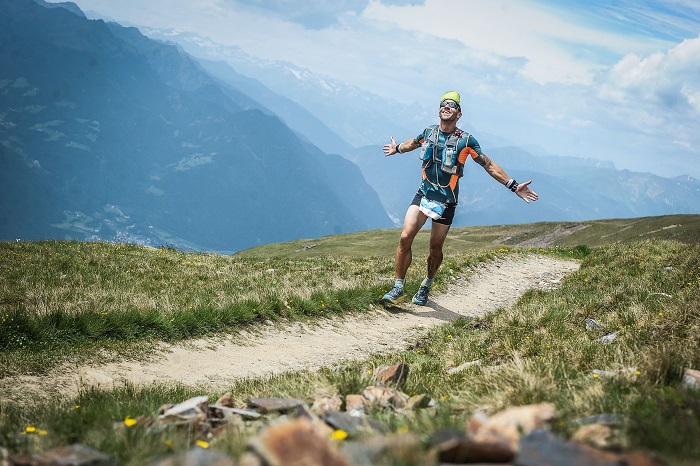 The anniversary edition of the mountain running classic in the cathedral city has been history for almost three months now, when preparations for the 11th Brixen Dolomites Marathon in the summer of 2020 have already begun. The organizing committee is not only sticking to the date – the first Saturday in July – but also to the three proven race distances. On 4th July, not only the winner of the classic marathon distance with 2450 meters of altitude difference will be chosen, but also the champions of the Dolomites Ultra Trail (84 km/4728 m D+) and the LadiniaTrail (29 km/1852 m D+), both of which were held for the first time a few months ago.

The organizing committee around President Christian Jocher is very motivated to plan next year’s Brixen Dolomites Marathon. This is not surprising: With more than 1000 starters, a new legendary record was set in July 2019. “We had mountain runners from 34 nations at the start. This is also a new record and underlines that we have entered a new dimension of internationality with our traditional event. This development naturally also pleases us from a tourism point of view, because it makes our event an even more important economic factor for Brixen and the entire Eisack Valley,” says OC boss Christian Jocher.

The participants will also be offered several distances with varying degrees of difficulty in the coming year. The classic will be the Brixen Dolomiten Marathon with a length of 42 kilometers and a difference in altitude of 2450 meters. “This distance can not only be covered alone, but also in teams of two or four,” adds Roald Bertol, who is responsible for all marketing in the organizing committee. In addition, Brixen is again relying on a shorter distance, the LadiniaTrail (29 km/1852 m D+), as well as on the 84-kilometre route of the Dolomites Ultra Trail with almost 4800 meters of altitude difference. This has to be tackled by teams of two together.

Especially on the two new trail distances, the organizers hope for an increase in the number of participants. “We presented the two new routes in January of this year in view of our anniversary edition. That was quite late, most of the athletes have already planned their running calendars. Now the trail world already knows these two distances and the many positive feedbacks will certainly help to push the nominations upwards”, Bertol is convinced.

The registrations for the Brixen Dolomiten Marathon Trailrunning-Event were opened on October 1st. The starting ticket for the Brixen Dolomiten Marathon costs 69 euros until 31 December. For the Dolomites Ultra Trail the teams of two have to pay 180 Euro, while the entry fee for the Ladinia Trail is 45 Euro. “Until the end of the year there will be a monthly draw of great prizes among the current registrations for Marathon, LadiniaTrail and Dolomites Ultra Trail. We want to encourage the athletes to register early for one of our races,” concludes OC boss Christian Jocher.