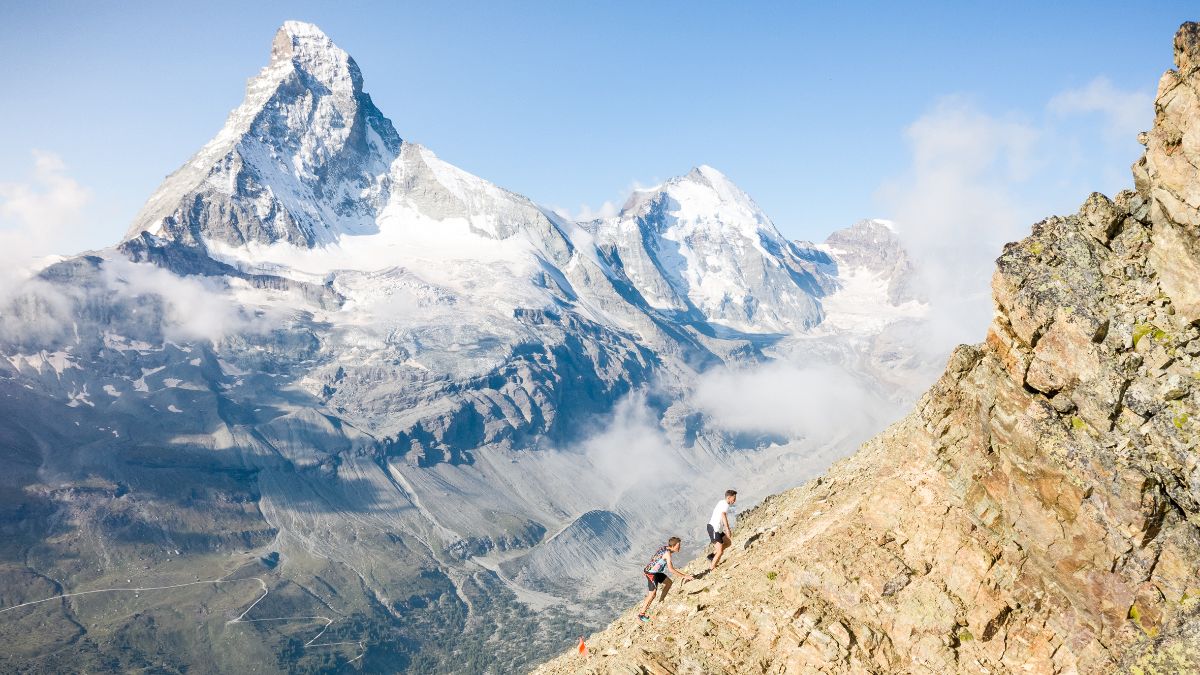 The Matterhorn Ultraks « Extreme », once described by course designer, Martin Anthamatten, as “the love child of Tromsø Skyrace and KIMA”, features 25 kilometers and 2,876 vertical meters of pure skyrunning, including a glacier crossing and steep scree descent.

As usual, the elite field is packed with big names who are all eager to take home the title of the superlative race. 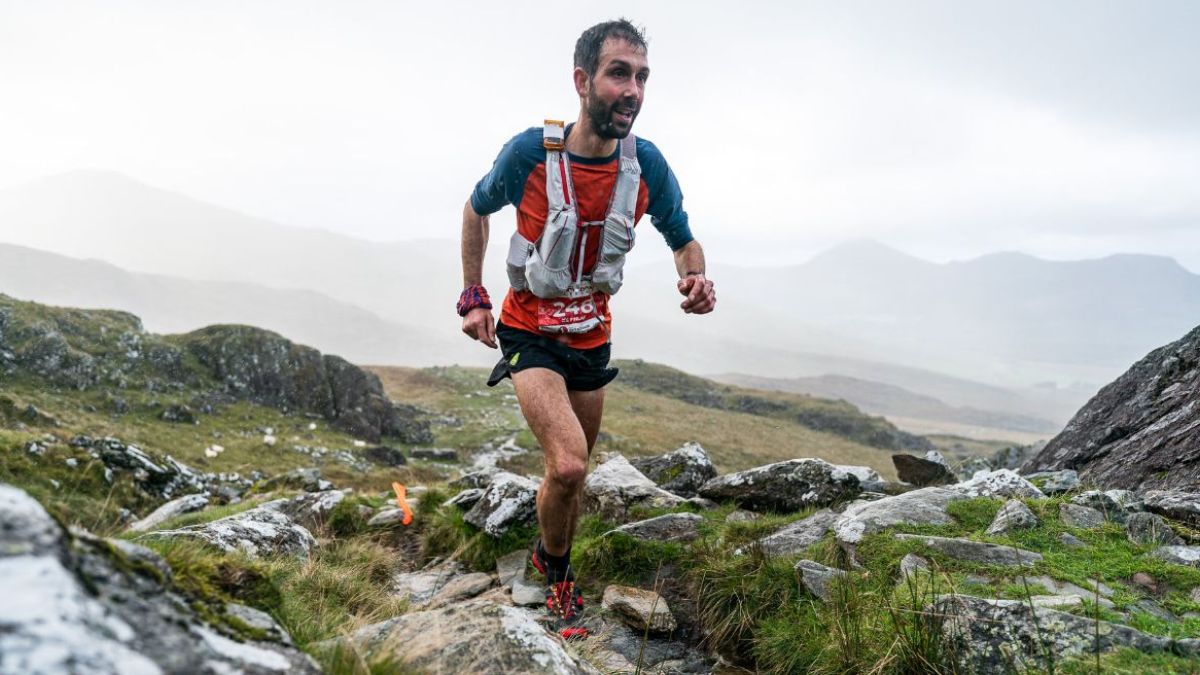 In the women’s field, 2020 champion Marcela Vasinova of the Czech Republic (team Salomon) will be back to test her technical abilities once again. Up against her is Iris Pessey of France (team Scott Running), Maite Maiora of Spain (team Raidlight), Amelie Bertschy of Switzerland (team ON Running), the 2022 rising start Martina Cumerlato of Italy (team La Sportiva), Onditz Iturbe Arginzoniz of the Basque Country (team Euskal Selekzioa) and Rea Kolbl of the USA (team Dynafit).

The top ten males and females from Friday’s race will qualify for the 2022 SkyMasters, hosted by Gorbeia Suzien in the Basque Country on the 8th of October, with the top 20 winning points towards the overall ranking.