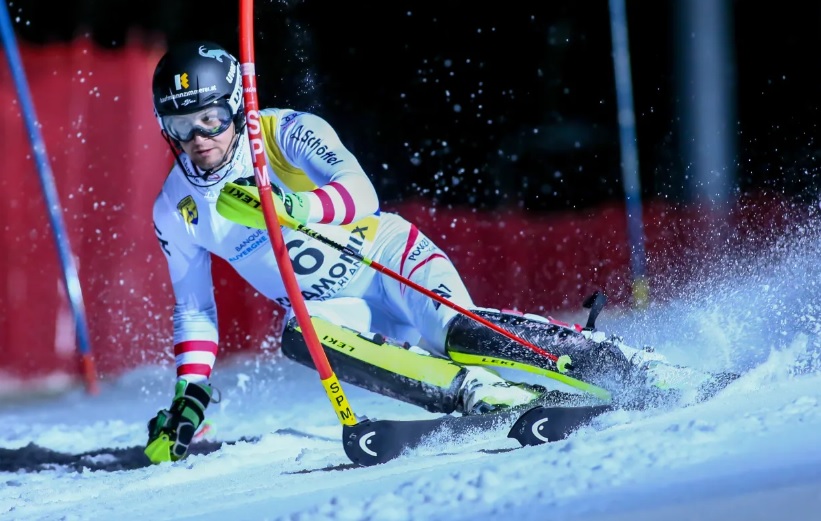 The 2018/19 FIS Alpine European Cup season start is scheduled for the end of the month in the Nordic trifecta of Finland, Sweden, and Norway. The men’s tour swoops in behind the World Cup for its slalom start in Levi (FIN) from 29-30th November while the ladies get underway with giant slalom racing in Funesdalen (SWE) from 30th November through 1st December.

The men fill in behind the ladies in Funesdalen for their opening giant slalom races as the ladies move on to Norway for slalom in Trysil and their speed openers at Kvtifjell. The tour traditionally kicks off in the Nordics where colder temperatures develop early in the winter. By the second week of December, both genders will settle back into the series in central Europe.

The teams are currently finalizing their training periods and are eager to get racing. As it is the start of a new Olympic cycle, some athletes have retired and younger ones will get their first experience at the Continental Cup level. The 2018 European Cup overall winners Johannes Strolz and Nina Ortlieb of Austria as well as the individual discipline winners are likely to become regular faces on the World Cup tour.

“My expectations for this season are to have good and fair races that enable the athletes to perform at their best, great commitment from the organisers who continue to show it year after year, and fairness and cooperation from the athletes and the coaches in order to deliver another great season on the European Cup circuit,” said FIS Continental Cup Coordinator Peter Gerdol.

The men’s tour will look forward to interesting speed blocks in January with Wengen (SUI), Kitzbühel (AUT) and Chamonix (FRA), key technical events in February, and the finals in Kranjska Gora (SLO) and Sella Nevea (ITA). Some races will be held in conjunction with the World Cup like St. Moritz (SUI), Saalbach (AUT), and  Kronplatz (ITA). The schedule will also provide several TV viewing opportunities and streaming competitions for fans through platforms organised by the host nations.

The ladies’ tour will also capitalize on World Cup speed tracks and will use Zauchensee (AUT) for downhill and super-G and Crans Montana (SUI) for downhill. Other highlights include the super-G in Les Diablerets (SUI) on a newly designed slope. This Swiss Mountain Village will serve as host for all alpine races during the Youth Olympic Games (YOG) Lausanne 2020. The individual parallel event in the renowned ski town of Tignes (FRA) will bring both genders together for head-to-head night races on 1st February.

All eyes are also on an exhilarating FIS Alpine Junior World Ski Championships scheduled in February in the Italian Alps at Val di Fassa and Sella Nevea/Folgaria (ITA). The last races in Folgaria are held in connection with one of the biggest children’s races in the world: the Alpe Cimbra, previously known as Trofeo Topolino.

“I think everyone is thrilled to get started. Not only for me it will be my first European Cup season but as well for many young athletes worldwide who will have their first opportunity to race on the next level,” said FIS European Cup Ladies’ Coordinator Wim Rossel.