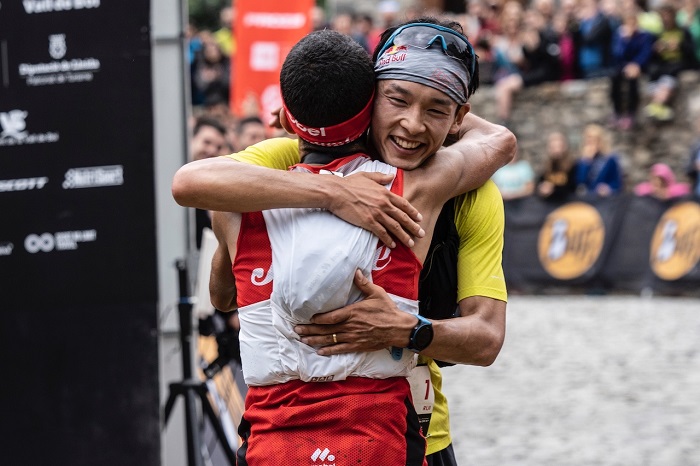 The 2020 Skyrunning World Championships are finally on their way from July 9 to 11, 2021, and the magnificent location in the Vall de Boí, Spain, is ready to welcome teams from across the globe to fight for the World titles and the 27 medals at stake.

Three days, three races, three skyrunning disciplines – all hosted in a UNESCO World Heritage site under the umbrella of the Buff Mountain Festival where some 4,000 participants are expected to take part in the weekend’s multiple events. The biennial Skyrunning World Championships will celebrate their sixth edition, the third in this spectacular spot after 2012 and 2016.

The world-class line-up counts some 152 athletes from 21 countries who will confront each other in the VERTICAL, SKY and SKYULTRA disciplines. Athletes from countries like Brazil and South Korea have had to cancel due to ongoing travel restrictions.

Many of the top runners participating in the World Championships share the same feelings for the highlight of the season and a sense of rebirth after the long wait due to last year’s event cancellations.

“I’m looking forward to participating in the ISF World Championships again,” commented 2016 Sky and Combined World Champion Maite Maiora from Spain. “I think I’m ready to fight for victory although the level is getting higher and higher and it’s more difficult to get a good result!”

Andorran Oscar Casal Mir who has been a top level participant on the international skyrunning scene for many years, can’t wait to meet the friends he’s made along the way. “I’m very excited to participate in the Skyrunning World Championships, not only because it’s like ‘the first time’ after a year without races but because representing my country at an international event is the maximum. It will also be great to see all my friends from the skyrunning family and share these emotions with them.”

Recent Monte Rosa SkyMarathon winners, Swedish twins Lina and Sanna El Kott Helander are both excited and nervous about the World Championships where they will take on both the VERTICAL and the SKY disciplines. “It’s been a while since I did a VK, so I’m a bit nervous! It will also be interesting to see how my body will react in the other race after the VK,” exclaimed Sanna. Her twin Lina, added, “After two years for me without so many races I’m really looking forward to attending a big race again!”