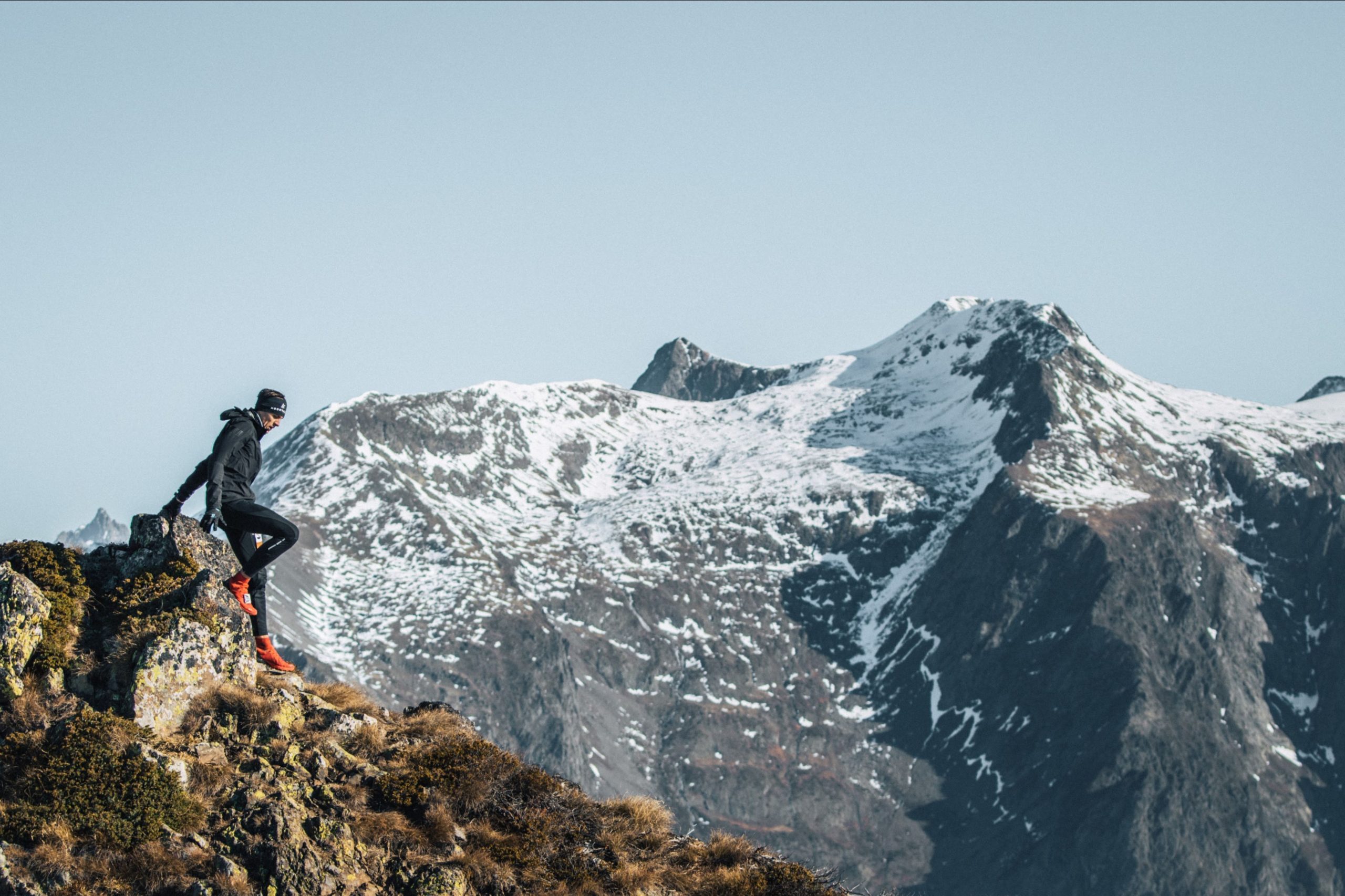 There’s only one place the world’s top Skyrunners will be this Sunday and that’s Skyrace des Matheysins in the French Alps. The much-anticipated event lifts the curtain on the most technical race circuit worldwide, the 2022 Skyrunner® World Series. It will showcase a host of elite athletes battling it out on a challenging race course in an effort to score the first points and first SkyMasters qualifying places of the season.

Starting in France on May the 8th, the 2022 circuit brings together 13 stunning, international skyraces spread out across 11 countries and over 3 continents.

In 2022, the Skyrunner® World Series integrates two levels of events: Tier One and Tier Two. Although by no means less demanding, Tier Two concept allows new races to make an entry into the calendar. Those races will award less points towards the overall ranking and less qualifying places for the grand finale, the SkyMasters, which this year will be held by Gorbeia Suzien in the Basque Country (ESP).

For its SWS debut in 2019, athletes faced some of the most extreme weather conditions of the circuit, giving Skyrace des Matheysins, instantaneously, the status of an “iconic skyrace”. Since then, it only grew in popularity and well deserves to be the opening race of the season.

Starting in the town of St-Honore, the technical 25 km route with 2,000 m elevation gain, crosses the Oreilles du Loup – a technical stretch of ridge with fixed ropes and safety nets before reaching the top of Le Tabor at 2,389 m and descending back to the town. 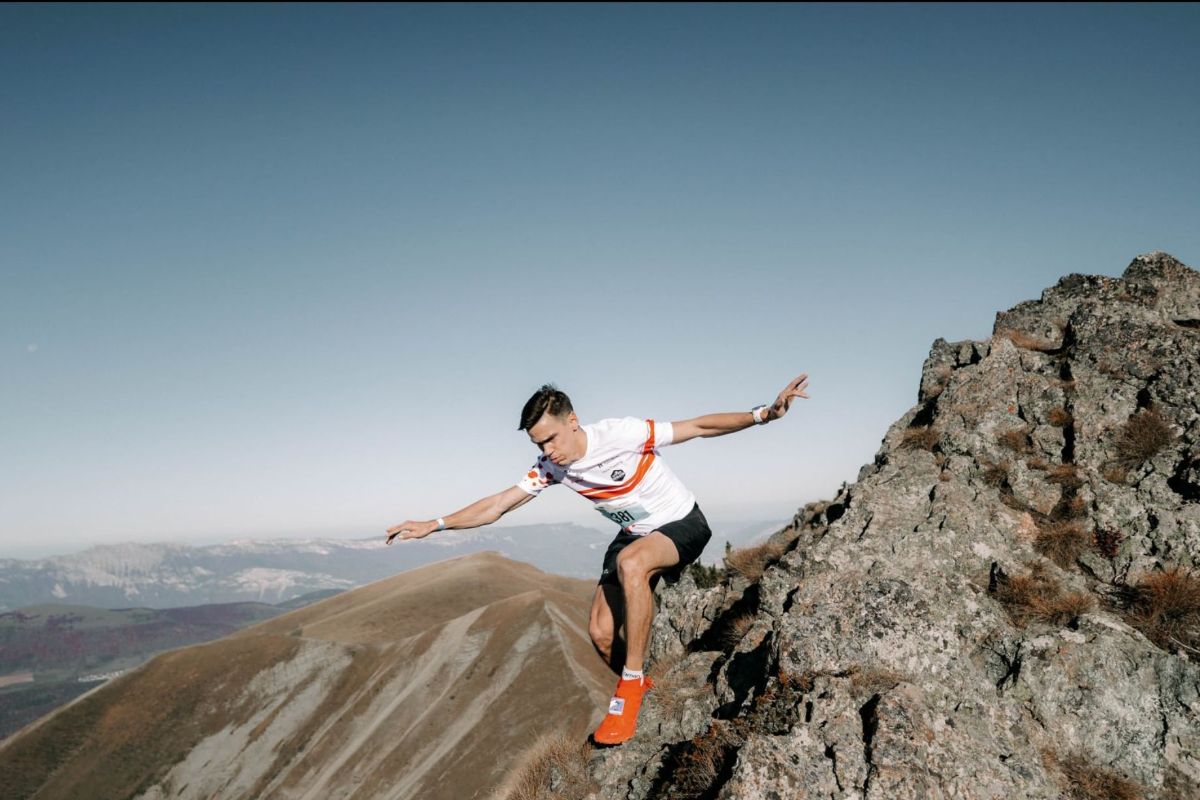 “We are proud to open the 2022 SWS Season.”, comments Skyrace des Matheysins organiser, Olivier Coudert, “Since our debut, the circuit has helped us to develop and offer more to the pro athletes and amateurs alike, each year. Everyone wants to run the Oreilles du Loup. On Sunday, a livestream available on our website will bring that legend to everyone’s home.”

Over 60 elite athletes of 25 nationalities are included in the full lineup. Among them are some of the most technically skilled skyrunners in the game.
The female field includes 2017 champion of the Skyrunner® World Series Overall category, Maite Maiora of Spain (team Raidlight) who will be making an exciting return to the official circuit. Up against her is the rising star of the 2021 season, Stephanie Kröll of Austria (team Scarpa); multiple-time OCR World Champion, Lindsay Webster (VJ Shoes) of Canada; and 2018 champion of the Skyrunner World Series Extreme Category Hillary Gerardi of the USA (team Black Diamond / Scarpa). 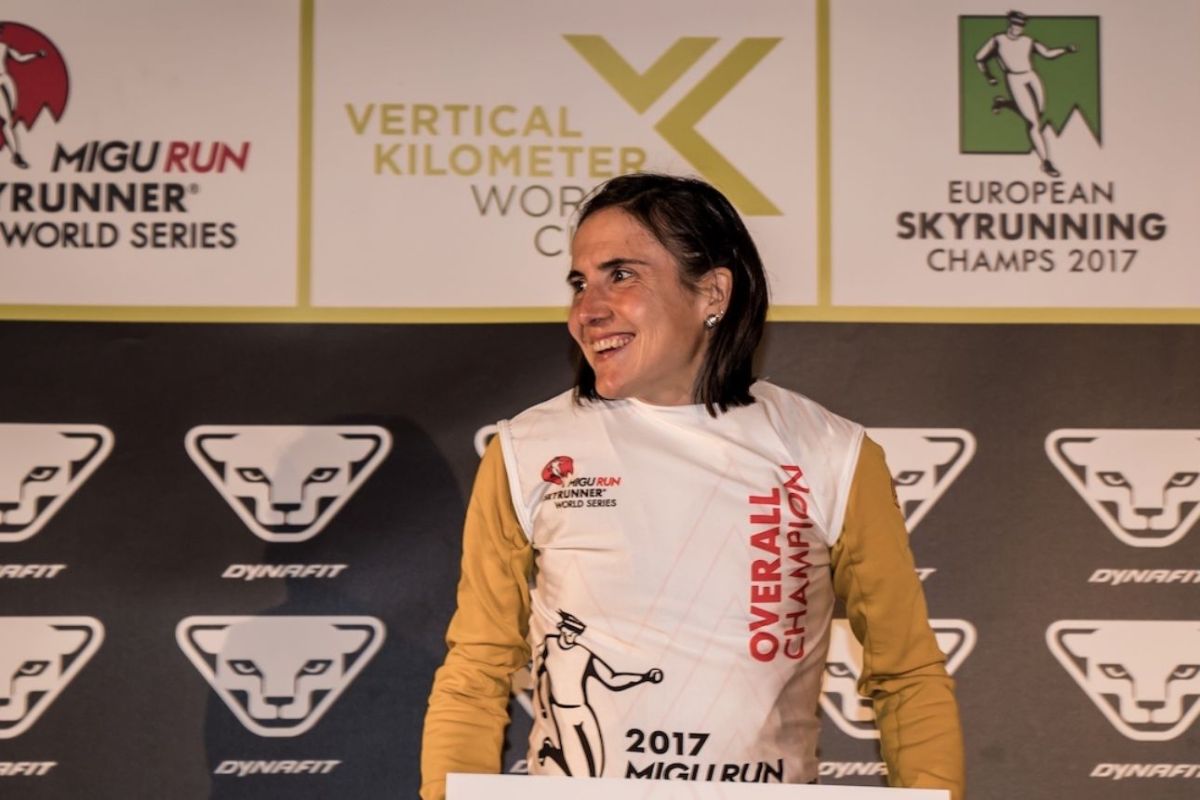 Switzerland will be well represented by Christian Mathys, the 2021 Skyrunner® World Series Overall champion, together with Andreas Steindl (team Dynafit). Sure to put up a great fight are a bunch of strong, local French athletes including Nicolas Martin (team Brooks), Sylvain Cachard (team Hoka One One), Sebastien Poesy (team Brooks) and Damien Humbert (team TSL Outdoor), who placed 4th in 2021. Ones to watch are also Rok Bratina of Slovenia who placed third in 2019 and Ander Iñarra (team Merrell) of the Basque Country.

Tune in to the Skyrunner® World Series and Skyrace des Matheysins social media platforms from 8:30 am, 8th of May to watch all the action live.
The next stop on the circuit is Tier One race Madeira Skyrace on the 28th of May, followed closely by Tier Two race Mt Awa Skyrace in Japan on the 29th which, due to COVID- restrictions, has been limited to national athletes.

Full elite lineup for Skyrace des Matheysins on 8th May can be found here.

Rules of the circuit.