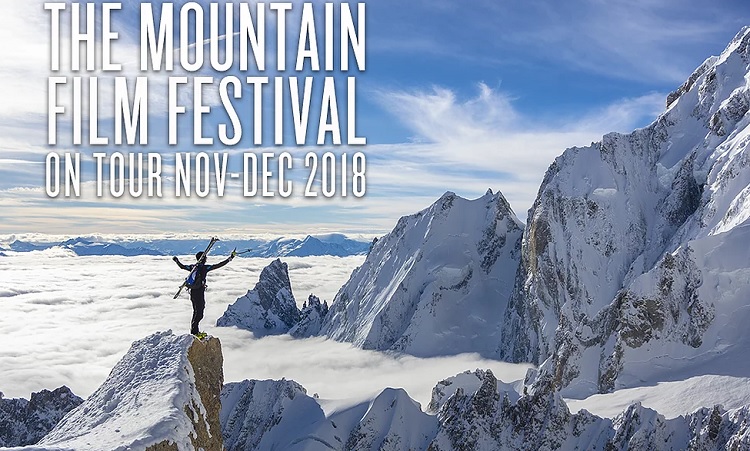 Dates and films for the 2018 winter edition of Mountains on Stage have been announced, with five new cities and four new films over a total of fourteen dates in November and December.

For the first time, the festival will visit Belfast, Dublin, Galway and Cork as well as Sheffield with a new additional date added in London too. The cities of Liverpool. Bristol, Manchester, Edinburgh, Glasgow, Leeds and Southampton also feature on the itinerary that starts on Monday November 19 and ends on Friday December 7.

Four films have been carefully selected for this year’s festival that vary in length from five to eighty minutes – all showcasing the very best in film-making from the Alps to the Himalayas to the Azores and Brazil. 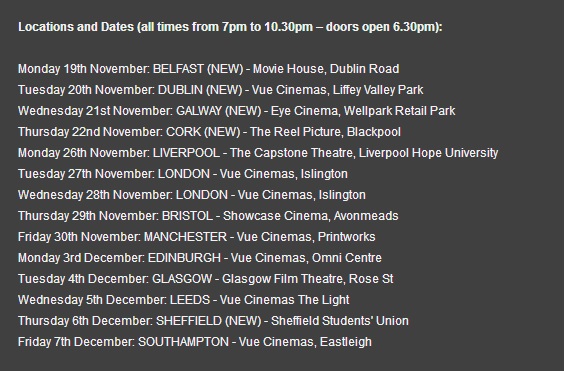