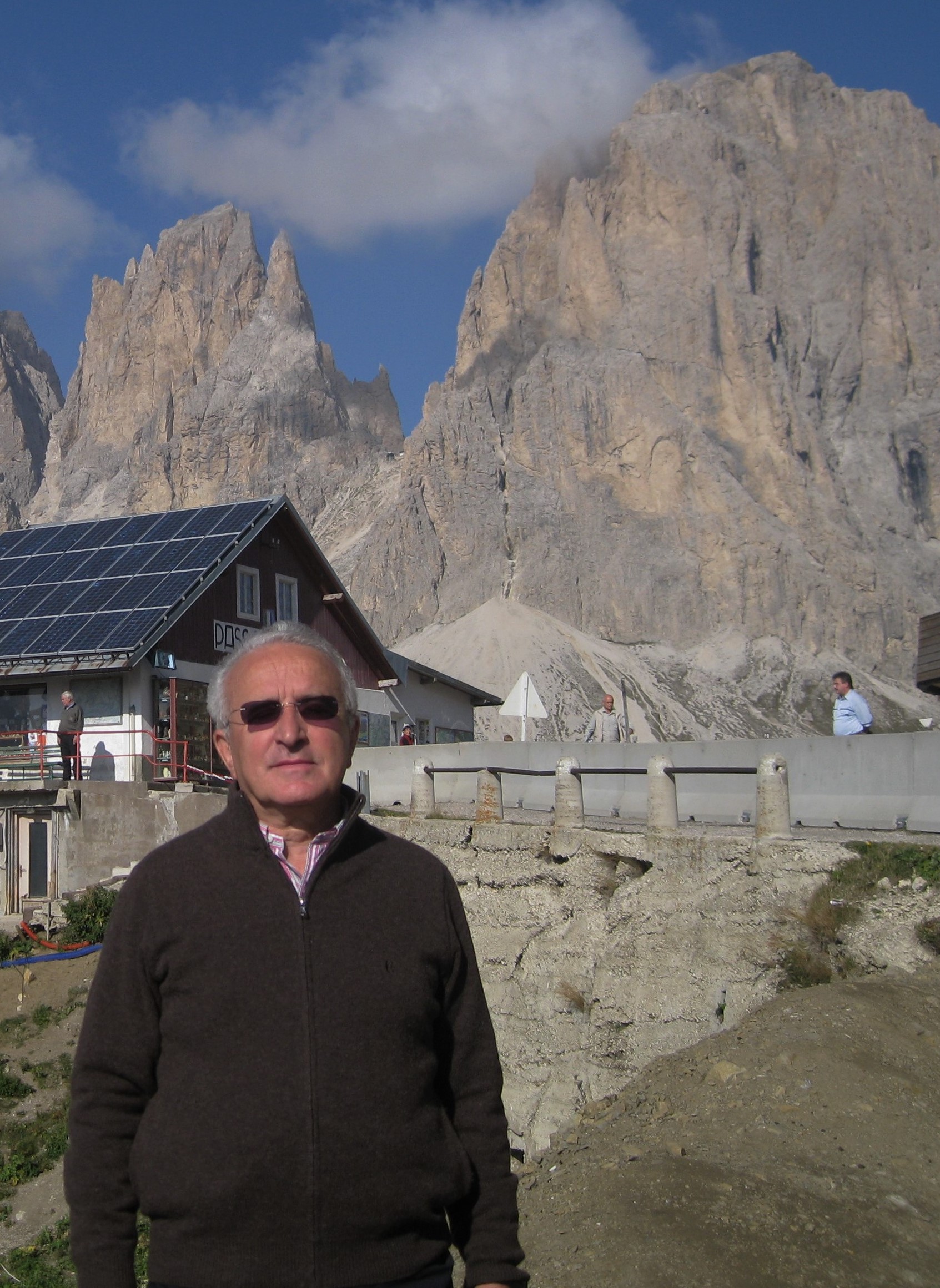 Orazio Codega, the president and genuine soul of C.A.M.P. from the Sixties until 2004, has passed away. Thanks to his work, him being a model and his forward thinking, he led our company into the future. This is how we would like to remember him.

He said good-bye at night, for people like him are always busy during the day. Working hard was his modus operandi, his true essence, which went beyond the boundaries of his firm. Orazio Codega did not settle for second best, but always looked ahead, taking advantage of his far-sightedness. He would promptly gather the signs of the times; the future, which arrives always earlier than one thinks, could not take him by surprise. Deep within his soul, he believed in God: his was a well-established faith, one that many people seem to be ashamed of these days. That was not his case and neither was that of his point of reference, Pope John Paul II. We imagine the two of them, the entrepreneur and the Pope, walking together along the paths of Heaven, forever; there they are, while they reminiscence on the great Polish mountaineers, who were Orazio’s friends, and especially on the day when the two mountain lovers met on the Marmolada. That was August 1979, Karol Wojtyla had gone up the Queen of the Dolomites and Orazio caught up with him to give him an ice axe, the product of his work.

That’s it. To manufacture, to shape something nice and useful, in the best possible way. At C.A.M.P. we believe in it because Orazio believed in it, as well. He became part of the firm in 1959 and the change can be attributed to him: “Why don’t we focus everything on mountaineering?”, he asked one day. The economy was booming back then and he understood that going to the mountains was far more than just a game. Bonatti and his exploits were not the only ones playing a part: along with him there were more and more enthusiasts who needed the right tools. The company which worked metals, founded by his granddad Nicola and expanded by his father Antonio would have supplied them with ice-axes, crampons, pitons, and carabiners, themselves standing for creativity, passion and service. Full steam ahead then, together with his brothers Benedetto, Samuele and Nicolino (in the picture), without fearing broadening their horizons across Europe first, and then overseas, laying the foundations for the current international dimension of C.A.M.P. Far from being a given, this achievement is a milestone for a company born in a small mountain village; nowadays, thanks to the right choices, ahead of the times, it has become a worldrenowned point of reference standing for innovation. Innovation goes hand in hand with research and development, and for this reason Orazio had not hesitated in putting a greater and greater effort into this sector, paving the way for what has been the state-of-the-art C.A.M.P. R&D department since 2007. 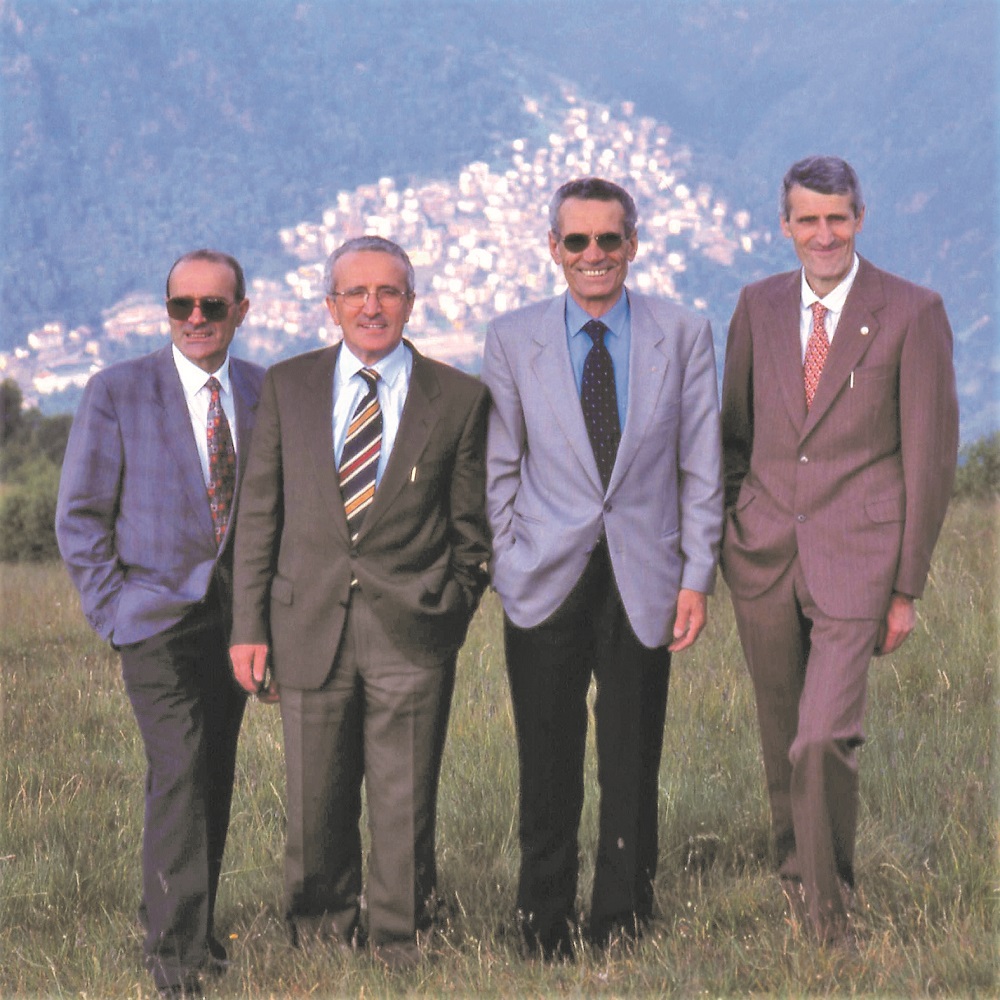 Orazio Codega and his brothers

At the beginning there was mountaineering, then came climbing and finally work at height. Before giving up the helm in 2004, the captain had understood that other harbours could be reached and, once again, did not stop, preparing C.A.M.P. for its current role in the safety at work world: that was his long-term vision, that he passed on to his sons and nephews, whom he directed onto his path. One step at a time, with the wise caution typical of mountain people, but also the necessary courage to reach the top: heart and head work together in unison and
look faithful to the future, thinking about the memory of a homo faber in its nicest, fullest sense, a person to be taken as a model like all those irresistible dreamers who managed to fulfil their aspirations thanks to their talent and perseverance.