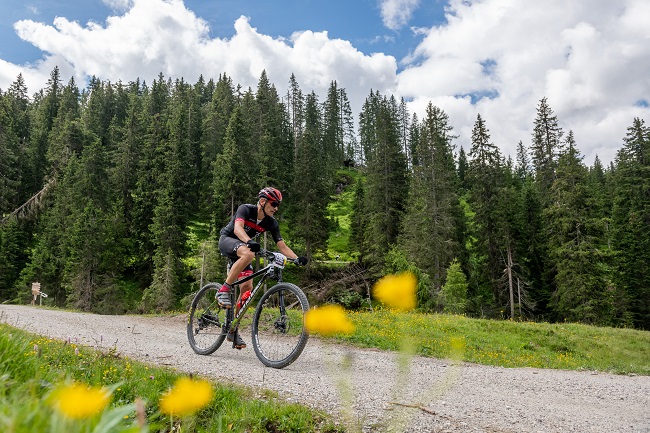 It is one of the oldest mountain bike marathons in the world and its legendary status increases from years to year: The Dolomiti Superbike continues to captivate cycling enthusiasts 27 years after it was first held. Not surprising, then, that almost 1700 cyclists from all over the world have already registered for this year’s edition of the MTB classic in the region 3 Peaks Dolomites on Saturday, 9 July.

A challenging route, an incredible mountain panorama in the heart of the Dolomites UNESCO World Heritage, perfect organization, an OC-team with a vision and helpful employees and volunteers – these are the simple but by no means “logical” ingredients that make the Dolomiti Superbike one of the most popular MTB events in the world. A success story that started with the first edition in 1995 and that has added a new chapter year after year ever since.

Twice, in 2006 and 2007, the South Tyrolean mountain bike marathon counted as a World Cup stage, and in 2008 the World Champions were crowned in Villabassa. In 27 years, the Dolomiti Superbike has only been cancelled once – in 2020, when the burgeoning Covid-19 pandemic threw a spanner in the works of the dedicated team led by Chair of the Organising Committee Kurt Ploner. Just 12 months later, the organisers beat the pandemic and once again successfully staged “their” race. “We had to reduce the field of participants from 4500 at the start to just under 3000 – nevertheless, the 26th Dolomiti Superbike was a huge success and all safety measures were complied with. The winners in July 2021 were Leonardo Paez from Colombia (123 km) and Nicola Taffarel from Italy (60 km), Ariane Lüthi (123 km) from Switzerland, and local athlete Anna Oberparleiter (60 km),” Ploner reported. 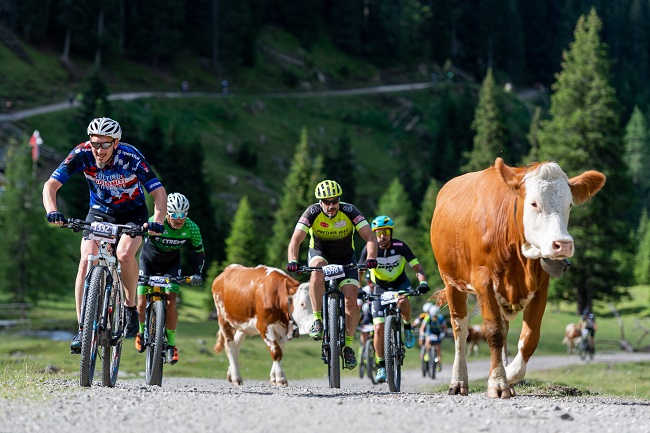 At this year’s 27th edition of the Dolomiti Superbike, the organisers are once again aiming to attract around 4000 participants. Not surprisingly, they will be sticking with the tried and tested when it comes to the routes on offer to enthusiastic cyclists. The long distance of 123 kilometres covers an elevation gain of 3400 meters. The short route covers 60 kilometres and 1570 metres elevation gain. Start and finish are in Villabassa. On their route, which is by no means easy but which rewards strenuous exertion with incomparable panoramic views, the participants pass through Braies, Prato Piazza, Carbonin, Lago di Dobbiaco and Valle San Silvestro. Riders taking the long loop can also look forward to San Candido, Baranci, Sesto, Croda Rossa and Passo Monte Croce.

Registrations are open on the official Dolomiti Superbike website and the page of official timekeeper Datasport https://secure.datasport.com/?supbike22. The registration fee for the Dolomiti Superbike is 100 euros until 31 May, when it will be increased slightly. Each participant will receive a starter pack that includes a participant gift, various products from the 3 Peaks Dolomites region, information material, the start number with the transponder for timekeeping, a personal back start number, as well as a voucher for the pasta party.