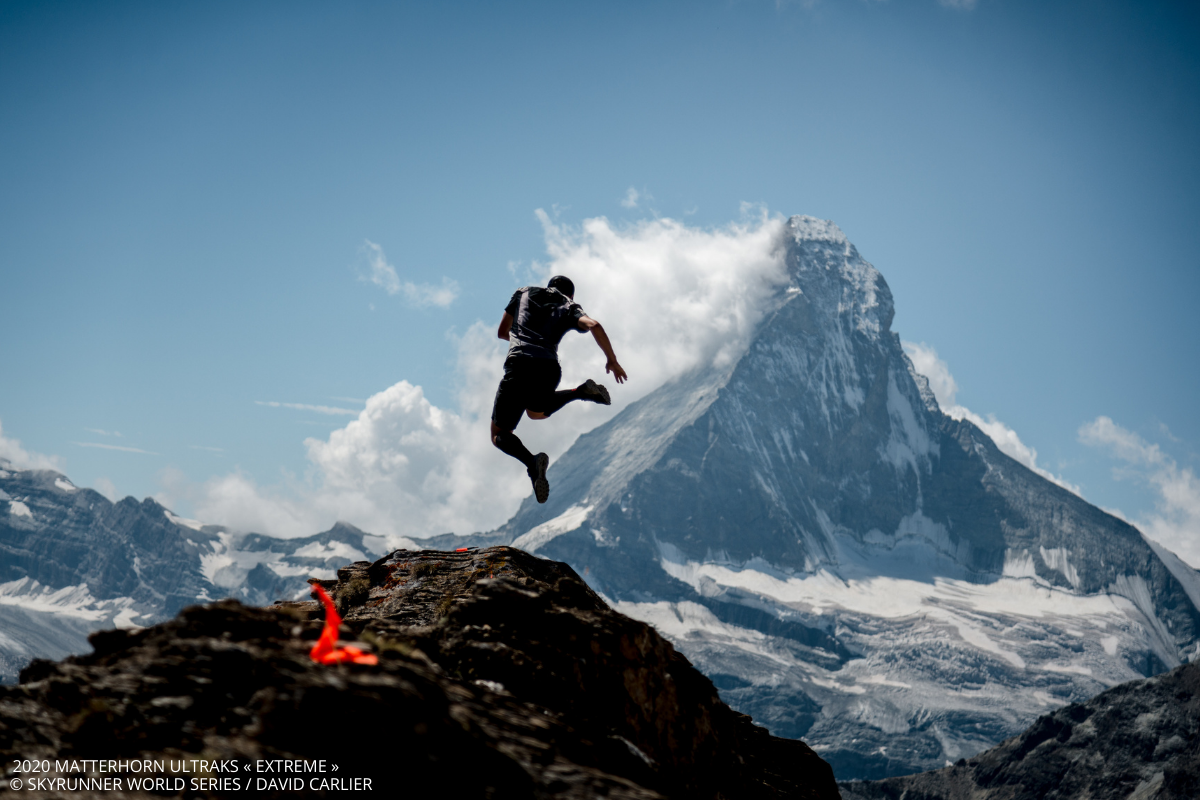 “IT IS ON”, is the message from the Skyrunner® World Series today. After a one year break, the official skyrunning circuit is back in business for 2021. The 13-race season will begin in April with the Mt Awa Skyrace® in Japan before visiting 10 different countries and finishing with the Limone Skyrace® Extreme in Italy. After a disappointing year for all sporting disciplines worldwide, today’s announcement is the one that fans, athletes and organisers have all been waiting for.

Although the state of the world in 2021 is still unclear, one thing is for sure: the Skyrunner® World Series is dedicated to bringing the sport back into the homes and hearts of the skyrunning community. Since the cancellation of the 2020 circuit, a new calendar for the upcoming year has been created and a strategy that will allow the circuit to go ahead in 2021 and act as a stepping stone for an even stronger 2022 season.

The 2021 calendar will comprise of 13 of the world’s best skyraces, including the majority of those announced for 2020. The brand new races that were added to the calendar in 2020 will now make their series debut a year later, including Madeira which will no longer be the original race as seen in previous years but a new event and route has been created.

The circuit will have an overall ranking, updated and published after each race. Points will be allocated to the top 20 males and females of each event. Although there will be neither a SkyMasters or SuperSky race status, the Skyrunner® World Series and its partner, MERRELL, sponsor of the Skyrunner® World Series Overall Ranking, are happy to announce that the female and male winner will receive a prize of 2,000 €, based on a maximum of their four best results. 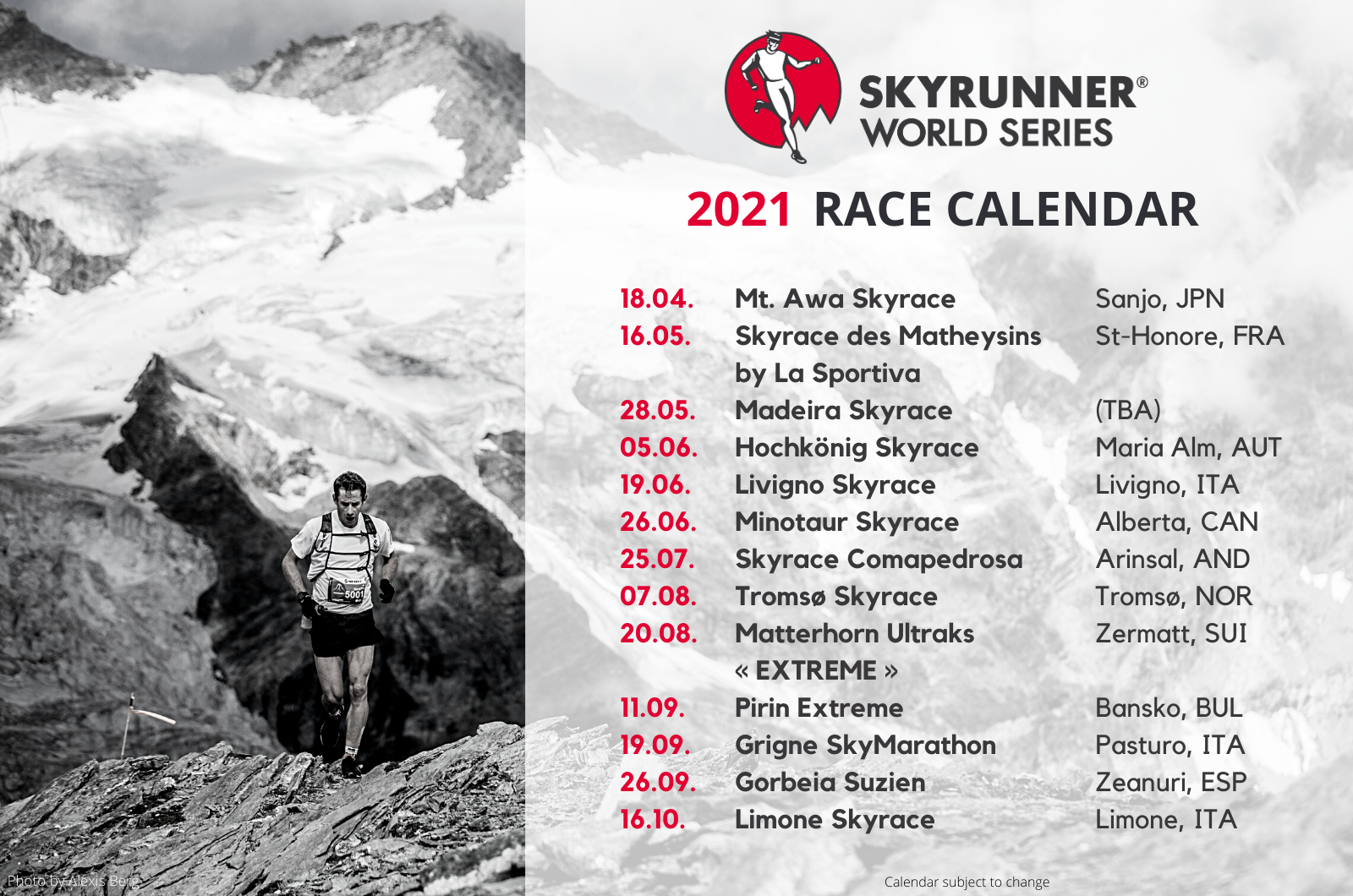