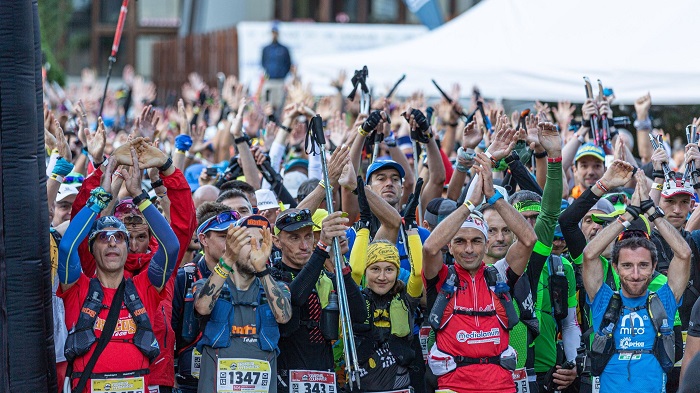 The wait is about to end. After a year of forced stop on 9 and 10 July we will return to run at the foot of Mont Blanc on the occasion of the Gran Trail Courmayeur, a prominent race in the international trail running calendar, which reaches in 2021 its ninth edition.

The event, to which a thousand athletes from 28 nations have already registered, includes three routes over distances of 100, 55 and 30 kilometers, all with start and finish at the Courmayeur Mountain Sport Center, the hub of the event. And it is precisely the large foreign representation, even in a period of restrictions regarding travel between different countries, the best witness to the fame and internationality of the Gran Trail Courmayeur, an event that cannot be missing in the palmares of every trail runner.

United by the view of Mont Blanc and by technical tracks that develop at high altitude between snowfields, stony ground, peaks and impervious crests, the three races have very different characteristics. Novelty in the longer distance of 100 km, a route that combines the two shorter tracks in a challenge for experienced trailers, is the passage from the intermediate station of the Skyway Monte Bianco to the Pavillon du Mont Fréty, which will also serve as a life base. The deviation, compared to the route of the last editions, has resulted in an increase of about 1,000 meters in the overall height difference. The path runs through the municipalities of Pré-Saint-Didier, La Thuile and obviously Courmayeur along the Val Ferret and the Val Verny. 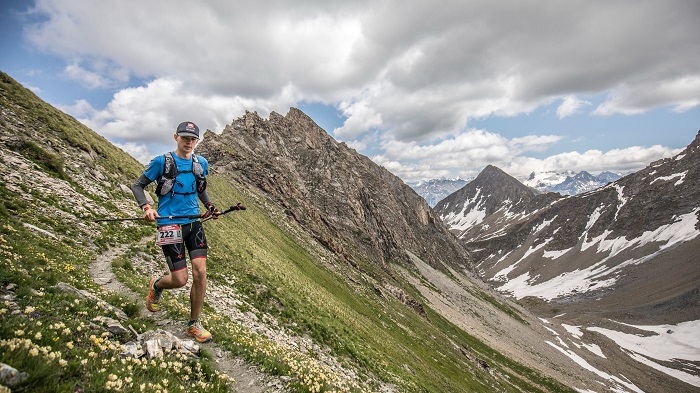 The intermediate 55 km route with an elevation gain of 3800 meters crosses the territory of  Courmayeur and Pré-Saint-Didier, developing mainly along the Val Veny, reaching Colle dell’Arp, Colle di Youlaz and the highest point of the race below  Mont Nix ,entering the wild Val Veny running along the Mont Fortin, Col Chavannes, Col de la Seigne, Col des Pyramides, just to mention some of the most famous hills of the Alps.

Last but not least, the distance of 30 km. It will develop mainly along the Val Ferret, touching places such as the famous panoramic balcony on Mont Blanc and the peaks Entre deux Sauts and Col Sapin.

The typical alpine territory of the Aosta Valley, where the Gran Trail Courmayeur was born, gives the competition an added value both at a technical and a landscape level, establishing itself as an elite race on the international scene, an ambitious destination for all trail running enthusiasts.

Everything is ready also in terms of safety: “We have set up a real task force made up of experts in the health and logistics field that has worked – and continues to do so – at full speed in order to draw up a protocol that adapts and enhances the regulations already in force due to the peculiarities of the races, the territory and the current pandemic situation ”, explains Alessandra Nicoletti, president of VDA Trailers. “The rules will also apply to volunteers and all those who will be in contact with the competitors in order to create a safe and reassuring bubble”, underlines Nicoletti.

A task force of experts in the health and logistics field was therefore set up to work at full speed to adapt and strengthen the regulations already in force to the peculiarities of races, the territory and the current pandemic situation.

One of the fundamental points of the health protocol drawn up by the Department of Sport of the Presidency of the Council of Ministers is the obligation for all competitors, companions and race staff to present a certification or Green Pass that testifies to one of the following cases :

Registration for the Gran Trail Courmayeur will end on 30 June 2021, or upon reaching the maximum number of participants, on the website www.100x100trail.com. The complete rules of the races and more information are available on the official website which can be accessed by clicking here.
INFO: Gran Trail Courmayeur